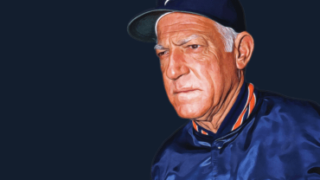 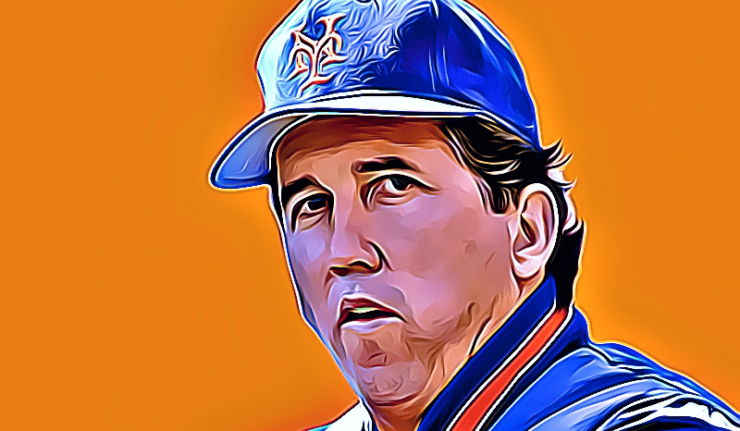 Earlier this month, the Baseball Hall of Fame announced the ten names on the Today’s Game Ballot. A group of 16 will vote on the ballot and results will be announced January 22, 2019. Twelve votes are needed to be elected.

The ballot includes six players, one owner, and three managers. The managers on the ballot are Davey Johnson, Charlie Manuel, and Lou Piniella.

Let’s look at the record of each of the three managers:

Johnson has the highest winning percentage and despite managing more than 1,000 fewer games than Piniella, he also finished more games over .500 for his career.

The three managers on the Hall of Fame ballot have similar postseason accomplishments, all of them won a single World Series title and six division titles. Manuel is the only one to win two pennants, and he also has the best postseason winning percentage of the three.

Among the managers on that list, only Al Lopez and Billy Martin managed fewer games than Johnson, yet he ranks twelfth all-time among managers since 1900.

Of the managers on both of these lists, only three are not in the Hall of Fame: Billy Martin, Terry Francona, and Davey Johnson. And Johnson is more games above .500 and has a higher career winning percentage than Martin and Francona.

Johnson won 56% of his games, a rate that ranks in 10th all-time among managers with at least 1,000 victories, sixth among those who managed a minimum of 2.000 games. His winning percentage is higher than that of Hall of Fame managers Walter Alston, Sparky Anderson, and Tommy Lasorda. It’s higher than that of Bobby Cox.

Every manager in the top ten in winning percentage is in the Hall of Fame other than Johnson and Billy Martin. Johnson ranking sixth all-time in winning percentage is his best argument for enshrinement. He won, and he won a lot. Johnson managed 13 full seasons and in more than half of them (seven) he won 90 or more games. He’s one of only five managers to lead as many as three franchises to 90 wins in a season.

Most Teams Led to the Postseason

Among the seven managers who led three or more teams to the postseason, Davey Johnson has the highest career winning percentage.

Johnson posted winning records with five different franchises. He won the Manager of the Year Award twice and 100 games twice. In his 13 full seasons he finished first or second 12 times and had a winning record in 12 of them.

If the Hall of Fame voters are going to elect a manager in 2019, the obvious choice, the best candidate, is Davey Johnson.