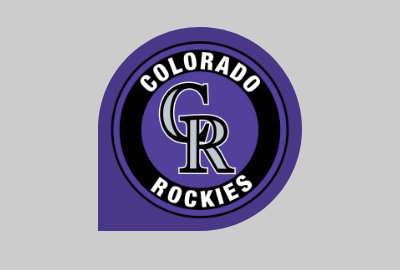 Team officials picked the name “Rockies” over “Bears,” which had the support of the Denver newspaper and many fans. Denver, of course, sits among the Rocky Mountain range in Colorado.

Bears had been the longtime nickname of minor league teams in Denver. 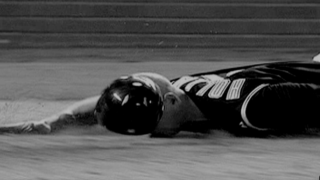