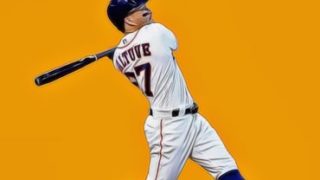 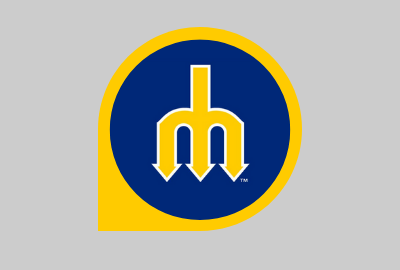 When the American League decided to expand by two teams in 1977, the Seattle market was offered a team almost immediately to settle an old score. Eight years earlier, the Seattle Pilots had been an expansion team, but mismanagement by ownership led to their demise after one season (they went on to Milwaukee to become the Brewers). The AL offered Seattle a team to shuffle aside a lawsuit brought on them by the city of Seattle for the loss of the Pilots.

The new ownership group in Seattle ran a contest in the newspaper, soliciting nicknames. “Mariners” won by a hefty margin over the runner-up “Kings” or “Kingfish” (both for King County, Washington). 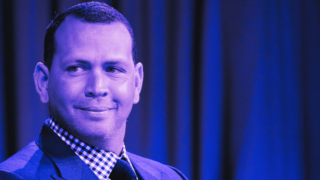