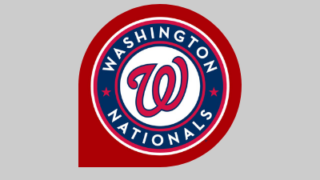 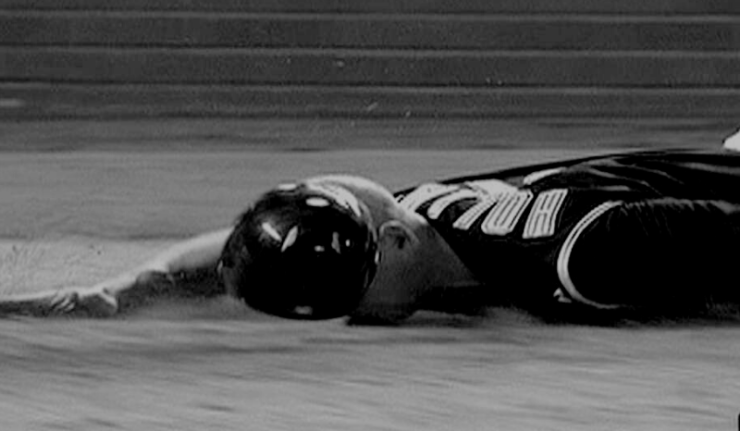 Matt Holliday found himself face down in the dirt for the most famous play in the history of the Colorado Rockies, and he was called safe with the game-winning run even though he never touched home plate.

The 2007 Rockies were a confounding group, capable of bursts of offense but inconsistent much of the season. On August 23 they were 7 ½ games back in the NL West and six teams were ahead of them in the wild card race. They were still fluttering around the .500 mark a month later when they pounded the Marlins for a 13-0 victory that started an 11-game winning streak. Their powerful offense averaged 6.9 runs during the streak, and Holliday was having his best season. The Rockies finished the season in a tie with the Padres for the NL wild card, one game back for the division lead. The teams played a Game #163 in Denver to decide who would advance to the playoffs.

The scoreboard teetered with the lead changes. The Rockies jumped to a three-run lead, the Padres scored five to grab the advantage, but Colorado came back to go ahead. In the eighth, Brian Giles drove in the tying run for the Padres and the game moved into extra innings. Inning after inning passed, the stress increased, but neither team could score. The teams combined to use 15 pitchers. In the top of the 13th, Scott Hairston hit a two-run homer (over Matt Holliday’s head in left), and San Diego manager Bud Black summoned Trevor Hoffman to slam the door in the next half inning. But the ace closer was shaky: the Rockies opened their half of the 13th with two doubles, then Holliday sliced a triple to tie the game.

With Holliday on third and Hoffman still on the mound for the Padres, Jamey Carroll hit a fly ball to medium right field where it was caught by Giles. Holliday arrived at home plate as catcher Michael Barrett was receiving the ball. Barrett’s left cleat was blocking the rear left corner of the plate, which is where Holliday’s hand went as he slid headfirst. Barrett’s foot deflected the hand and Holliday’s arm was pushed to his side as he slid face first into the dirt, losing his helmet. Barrett, however, did not tag Holliday, and briefly allowed the baseball to trickle away from the plate.

You know that scene in Rocky II when both Apollo Creed and Rocky Balboa fall to the canvas in the final round and you’re not sure who will get up to beat the count? It felt like that as Holliday was sprawled on the ground and Barrett held the ball in his hand. But as the catcher lunged toward Holliday, the home plate umpire (Tim McClelland) made the safe sign. Game over, crowd frenzy.

The Rockies kept rolling after “The Dirt Kiss” play, winning seven straight to make it 21 of 22 dating back to the regular season. Holliday was MVP of the League Championship Series, where he hit a pair of home runs in the four-game sweep of Arizona. He went deep in the World Series too, but the Rox luck drained out and they were brushed aside in four by the Red Sox. 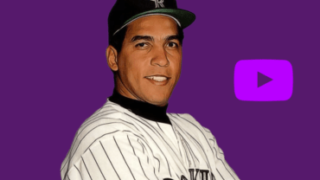