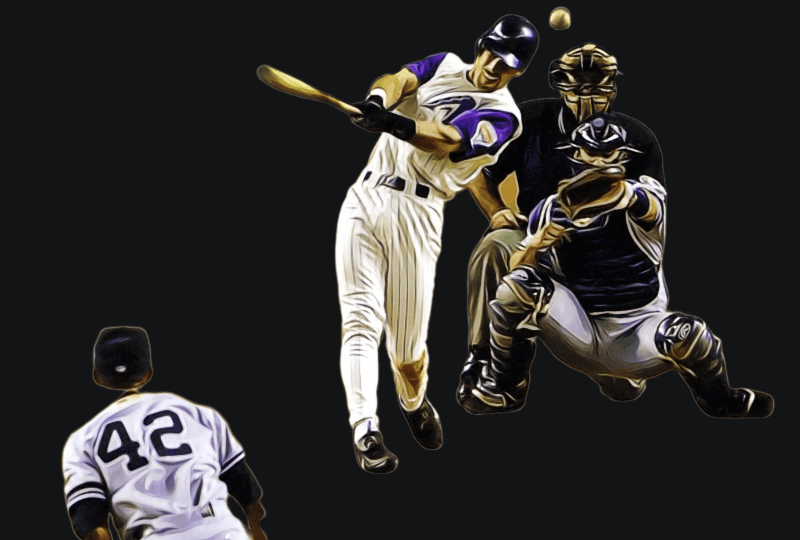 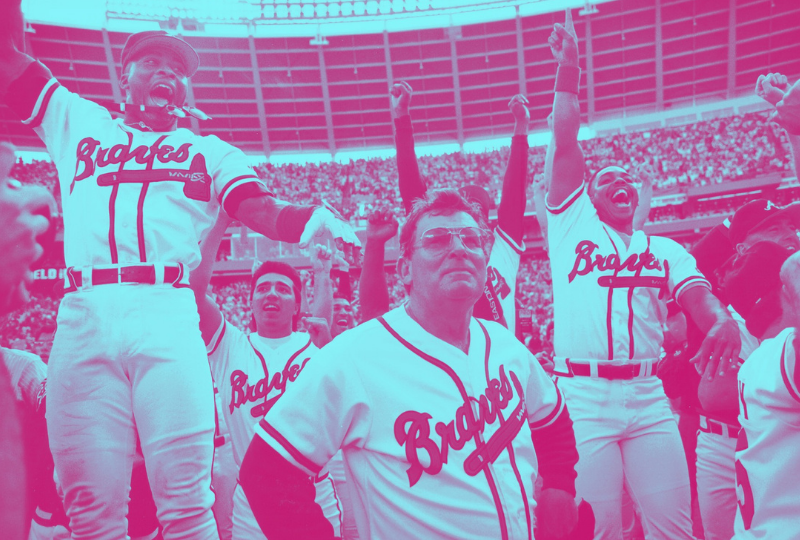 Here’s our list of the greatest Cinderella teams in baseball history, from the 1914 Miracle Boston Braves to the 2008 Tampa Bay Rays, these teams wore the glass slipper for one magical season. 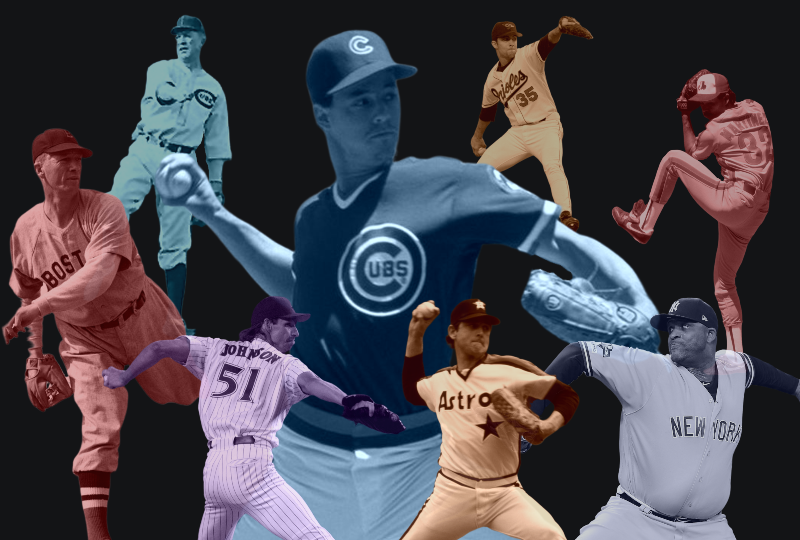 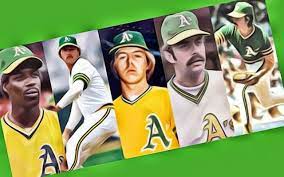 Which pitching rotations stayed together the longest?

Almost as much as any other facet of the game, the usage of starting pitchers has evolved quite a bit throughout the history of baseball. Originally, in 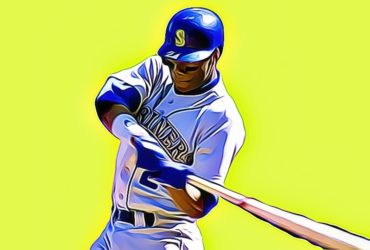 These players were great, but they never had a chance to shine in the Fall Classic. 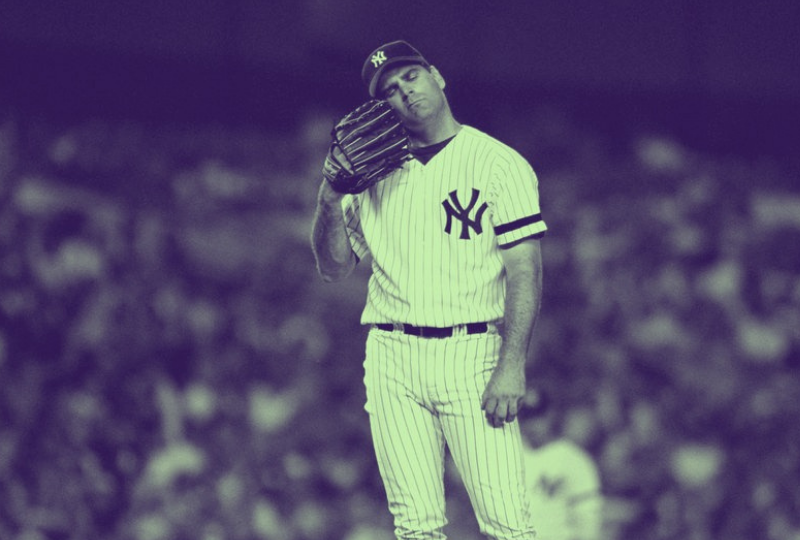 In many ways the New York Yankees and owner George Steinbrenner helped create the free agent market in baseball. When the Oakland A’s failed to pay an insurance premium on Catfish Hunter following the 1974 season, the right-handed pitcher became baseball’s first free agent. Nearly every team in baseball bid on Hunter’s services, but the Yankees won the war.