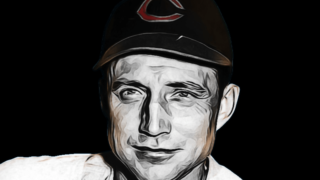 Alomar and Blyleven Elected to Hall of Fame by Baseball Writers 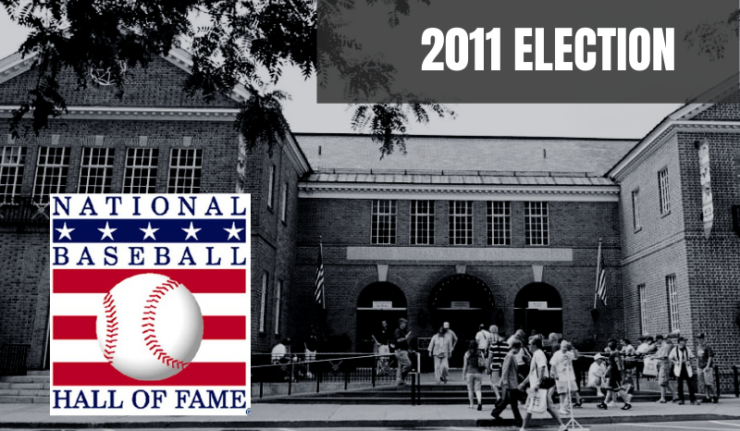 After serving a “time out” of sorts for his behavior during his playing career, which included an umpire spitting incident, Roberto Alomar was elected to the National Baseball Hall of Fame today.

With his smooth fielding and dangerous bat from both sides of the plate, Alomar is considered to be one of the top second basemen of the last 50 years, and he rates among the best to play that position.

Former pitcher Bert Blyleven, who retired among all-time leaders in strikeouts but was hampered by his lackluster win/loss record accumulated on mediocre teams, was also elected by the Baseball Writers, earning 79.7% of the vote in his 14th appearance on the ballot. Candidates are allowed to be on the ballot a maximum of 15 times. Blyleven improved his vote percentage by nearly 6 points.

Besides Alomar, who jumped more than 16%, the players who received the biggest boost from last year’s ballot were Barry Larkin (+10.5) and Tim Raines (+7.1). Both of those former stars seem to have enough time and momentum to eventually earn election.

Jack Morris, who has emerged as one of the most polarizing candidates, finished fourth overall with 311 votes and 53.5% support. The former pitcher, who led all of baseball in wins and innings in the 1980s and pitched an epic 10-inning shutout in Game Seven of the 1991 World Series, can appear on the ballot three more times.

“It’s been 14 years of praying and waiting,” Blyleven said on a conference call. “I thank the baseball writers of America for, I’m going to say, finally getting it right.”

Brooks Robinson said of Blyleven: “[his curveball] was nasty, I’ll tell you that. Enough to make your knees buckle. Bert was a terrific pitcher—a dominating pitcher.”

Blyleven received only 17.55% of the vote for Hall of Fame admission in 1998 (his first year of eligibility), and his vote total dropped to 14.1% in 1999. No player who had debuted on the ballot since 1970 had a vote total that low and later won election to the Hall. However, ESPN.com columnist Jayson Stark said, “No player has ever—and again, that word is ‘ever’—had his Hall of Fame candidacy helped more by the sabermetrics boom than Blyleven.” Specifically, according to Welch, “the president and chief investment officer of Lederer & Associates Investment Counsel in Long Beach, California, a guy by the name of Rich Lederer, began spending some of his off-hours writing analysis on the Interwebs about Blyleven’s overlooked case.”

Bagwell is expected by many to earn election based on his stellar career as the face of the Houston Astros. The numbers are gaudy for Walker, who won multiple batting titles and would be the first inductee who spent a significant part of his career playing for the Rockies.

Notable first-timers who fell below the 5% threshold and were eliminated from future consideration by the BBWAA include Kevin Brown and John Olerud.

In his fifth time on the Hall of Fame ballot, Mark McGwire fell below the 20% mark. The 500-homer slugger faces an uphill battle to get his name on a plaque in Cooperstown, after his own admission that he used performance-enhancing drugs.

Rafael Palmeiro and Juan Gonzalez (who won two MVP awards), both made their debut on the ballot and in spite of their credentials, they performed poorly. Both players are suspected of having used steroids.

Notable players who dropped off the ballot are Dave Parker and Harold Baines.