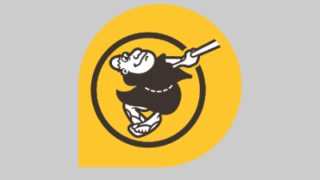 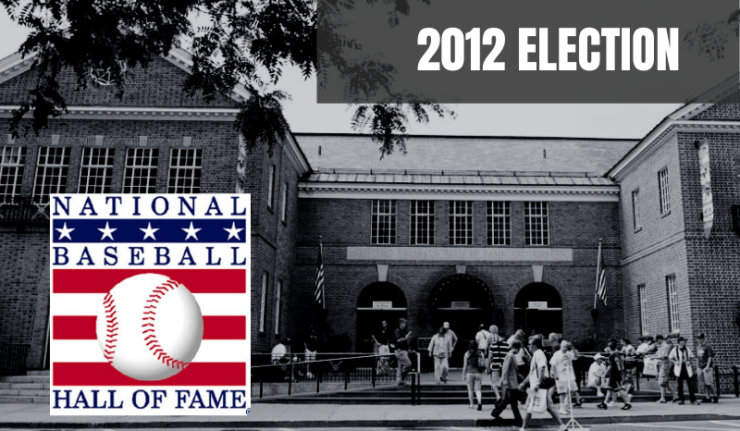 With the Hall of Fame ballot cleared of top-heavy candidates, Barry Larkin bolted to the top of the voting ranks and was elected to Cooperstown today.

The former shortstop played his entire career for his hometown Cincinnati Reds. He was the National League Most Valuable Player in 1996, and a member of a World Series champion in 1990. Larkin was a true five-tool player, and one of the most dynamic offensive and defensive performers at his position.

Four candidates showed big improvement: Jack Morris (13th year on HOF ballot), Jeff Bagwell (2nd), Tim Raines (5th), and Alan Trammell (11th). Each of those four saw at least a 10% improvement, but only Morris (at 66.7) finished above the 50% mark.

Only one first-year candidate, Bernie Williams, earned enough votes to stay on the ballot. Bagwell and Larry Walker saw the biggest increase among second-year candidates on the Baseball Hall of Fame ballot.

Mark McGwire saw his vote total stay about the same on his sixth appearance. Rafael Palmeiro, who like McGwire is haunted by steroid accusations, actually gained a few more votes in his second year on the ballot.

Former closer Lee Smith inched above the 50% mark in his 10th year on the writers’ ballot. With many voters unsure about voting for a relief specialist, Smith’s fate is still uncertain.

Larkin will be inducted in July with Ron Santo, who was elected by the veterans committee last December.