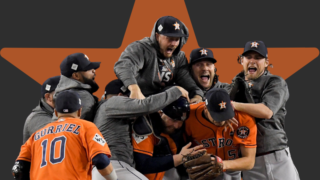 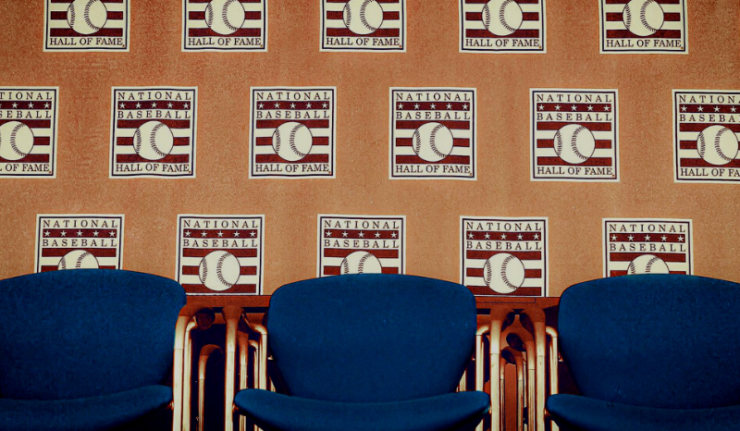 Baseball fans love to argue about the Hall of Fame. No one really cares (nor knows much) about the Pro Football Hall of Fame, for example. But Cooperstown is magical. It’s the oldest of the great institutions.

Notwithstanding the controversial election this January, Hall of Fame arguments are good for baseball and the museum in upstate New York. But are some of the arguments misguided in their premise?

Start a conversation with your baseball buddies and soon enough you’ll get dragged into the “if he’s in, he should be in” debate. For example: “If Ryne Sandberg is in, why isn’t Lou Whitaker?” or “Ron Santo is a Hall of Famer, why not Graig Nettles?” or “How can Rick Ferrell be in Cooperstown when Thurman Munson isn’t?”

You get the idea. These are the arguments built on comparison between two or more players, sometimes even if the players didn’t play in the same era. But are these comparisons fair? Surely some of the voters have these debates when they decide who to support. Is that a valid method for evaluating candidates?

Under section #5 of the official rules of election, we find that:

That’s it: six criteria, no more. There’s no requirement for a comparison between players in the Hall of Fame. Also tellingly, there is no mention of statistical milestones.

It’s obvious that the founders of the Baseball Hall of Fame never intended for there to be a “standard” of worthiness. Play 10 years and dominate the game for a brief period, or play 25 years and be a good player for much of the time. Both are acceptable paths to Cooperstown. Got 300 wins? Fine. Got 200 wins? You might still be good enough, if 3/4 of the voters agree. But now, more than seven decades after the first election, the baseball writers have elected more than 110 players to the Hall of Fame, and the veterans committee has selected nearly 100 more players. That group of more than 200 players serves as a basis for the electors, and right or wrong many of them are comparing and contrasting.

But should they? According to the rules of election, they aren’t required to hold inductees to a base standard, whether it’s mythical or grounded in fact. Voters need not determine whether Gary Carter is as good as Johnny Bench (he wasn’t) or whether Tony Oliva was a better player than Chick Hafey or Ross Youngs (he was). All they have to do (all they are required to do) is judge each candidate based on the set of six criteria in the rules.

If you think Jack  Morris was the most durable and dependable pitcher of his era, a big game pitcher who led several teams to the World Series, that can be enough. He doesn’t have to have the stats of Bob Gibson or Bob Feller, or any other Bob. He can be judged within the context of his era. To do otherwise would result in a Hall of Fame filled with players from eras where conditions were favorable for statistical achievement.

And that’s what we have. The current Hall of Fame is heavy with pitchers from the eras when offense was down (the Deadball Era and the 1960s and early 1970s), and there are many hard-hitting outfielders from the 1920s and 1930s who have plaques in Cooperstown, but who were not as good as players who had the misfortune of playing the bulk of their careers in the 1960s. Oliva, Dick Allen, and to a lesser extent players like Bill Freehan, are all hampered by the perception that their numbers didn’t rise to “Hall of Fame level.” But circumstances change and the players should be judged on their “playing record” and “contributions to[their] teams.”

Yet, players like Morris, who came along after the four-man rotation was scrapped and who pitched when the offensive environment had swung in the hitters favor, are judged unfairly against pitchers who threw in completely different eras.

In fact, the game of baseball has changed radically since 1936. Since 1936, consider these innovations that have changed the way the game has been played:

There are many others that have had an effect on the game. But like those who err by interpreting the Constitution as a rigid document framed within the time of the 18th century, baseball fans and voters make a mistake if they do not recognize that the rules of election to the HOF are nearly 80 years old and they have to be looked at within the context of the most recent era.

It makes little sense to compare Roberto Alomar to Rogers Hornsby. He was not Hornsby and he was never at that level, but he was still the pre-eminent second baseman of his era, and he deserved to be in the Hall of Fame.

Players like Morris, Tim Raines, Alan Trammell, and Lee Smith should be judged based on what they meant within the context of their era – in all six criteria, not just stats. Some of them are among the most deserving candidates not yet in the Hall.

There are no more Hank Aaron’s, Ty Cobb’s, and Tom Seaver’s. All we have are the stars of our time, and they deserve a fair chance to earn election to the Hall of Fame. Who’s in doesn’t matter. What matters is how good the candidate was in their time.

Either put Ginger Beaumont and Bobby Veach in or start tossing out a whole bunch who weren’t as good as they were.

The only valid way to measure greatness is success per opportunity over time compared to the league average for the same period.