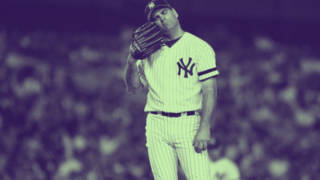 This interview aired on CNBC in 2002, with Tim Russert showing his love for baseball as he talks with one of the greatest batteries in history, Yogi Berra and Whitey Ford of the New York Yankees.