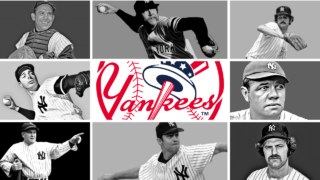 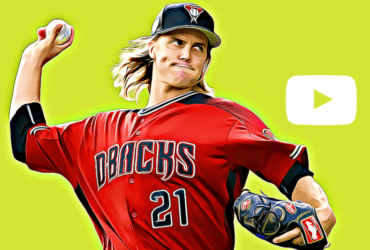 Since he debuted in the major leagues, Zack Greinke has been one of the singularly unique players in the game. He’s quirky, he’s talented, he’s cocky, he’s well…unusual.

Love him or loathe him, or just mystified by him, one thing is for sure: Greinke does quite a bit that gets noticed.

In this clip from April of 2019, Greinke does something you don’t normally see at the major league level: he dominates on the mound and with the bat. In high school, the ace pitcher is the best player on the team, and usually the best shortstop, best outfielder, best hitter too. In high school you see kids smack a few home runs and also toss a shutout. But that doesn’t happen in the big leagues. Well, rarely.

Greinke struck out ten Padres in six innings in this game, which was played on April 2, 2019, in San Diego. Greinke earned his first win of the season, but winning games is what he’s paid to do. In this game, Greinke hit two home runs as well. His first blast was a monster shot to center field that gave his team the lead. Performances like this are why Greinke is a member of the Diamondbacks All-Time Team.