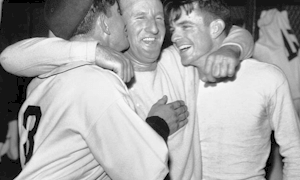 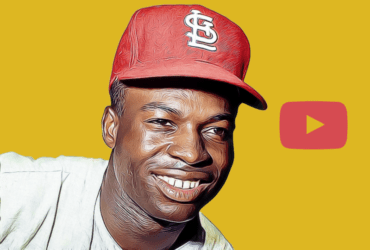 “Brock is worth one run a game, and in these days of low-octane scoring, one run is like an avalanche.” — Bill White

Hall of Famer Lou Brock has died at the age of 81. Brock was an eight-time stolen base champion, and retired in 1979 with more steals than any player in history. That record was later broken, but no man ever surpassed Brock’s class and dignity. He was one of the most respected men in the game.

This video shows the 3,000th hit of Brock’s career, an infield single against his former team, the Cubs.

After the Cubs dealt Brock to the Cardinals, Brock matured as a player and haunted Chicago for more than 15 years. He batted .334 in 256 games against the Cubs, his highest average against any opponent. He also smacked 20 homers against the Cubbies, also his most against any team.

Lou Brock made a lot of teams (and catchers and pitchers) look bad in his amazing career. But he saved something extra for the Cubs.