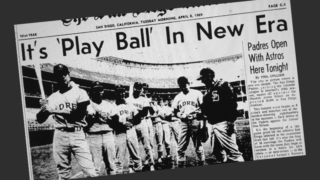 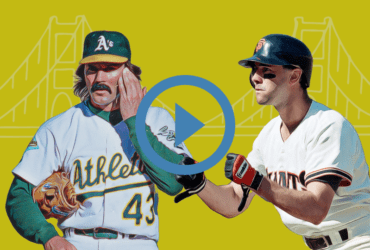 The 1989 World Series was already special: it pitted two teams from the Bay Area, the Oakland Athletics and the San Francisco Giants.

But that wasn’t enough for Mother Nature, who decided to shake the state of California furiously before Game Three at Candlestick Park. The subsequent damage to the Bay Area, which included the partial collapse of the Bay Bridge, postponed the game.

Tragically, 63 people lost their lives in the quake, though no serious injuries occurred at Candlestick Park. After a nearly two week delay, the World Series resumed, and the A’s finished off a four-game sweep of their NL foes.

This well-produced video details the personal stories of many of the people in and around the World Series that night when the earthquake interrupted the Fall Classic.