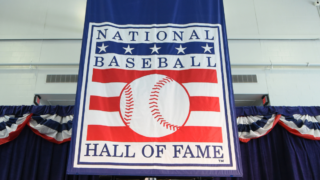 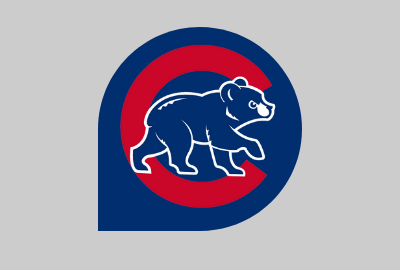 In the 1880s,when the the team was known as the Chicago White Stockings and their roster was peppered with young players, observers called them “Anson’s Colts”, after veteran manager Cap Anson. The name gradually morphed into Orphans (after Anson bolted) and then became the Cubs in the early years of the 20th century.