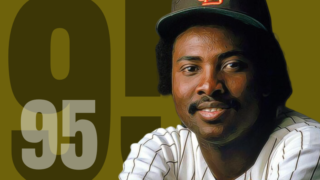 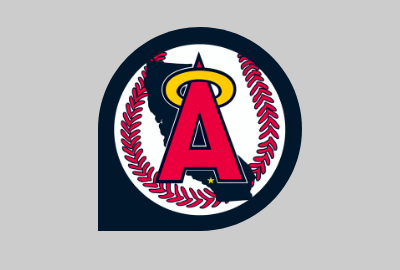 The Angels came into the American League in 1961 as an expansion team. For decades, the Los Angeles minor league team, which competed in the Pacific Coast League, had been called the Angels, since Los Angeles is known as The City of Angels.

Why is Los Angeles known as “The City of Angels?” Because in the 18th century the population of the region ballooned when a Catholic priest named Junípero Serra ran a mission named for San Gabriel Archangel. The mission is still there: you can visit it.