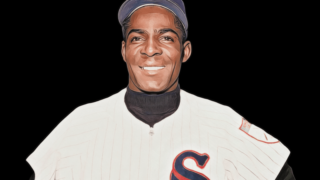 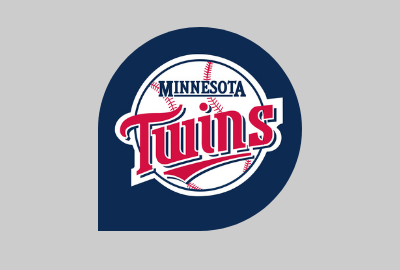 Minneapolis and St. Paul are known as “Twin Cities,” separated by a narrow river.

Since the team plays in Minneapolis, a twin city to St. Paul, the name “Twins” was a perfect selection when they received the former Washington Senators in 1961. Their uniforms have almost always included an arm patch that shows two brothers shaking hands across the river that divides the two cities. 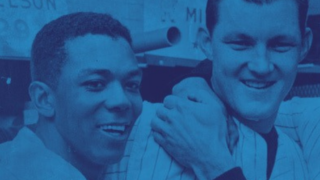