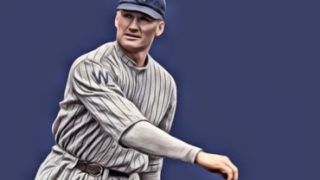 Why are they called the New York Yankees? 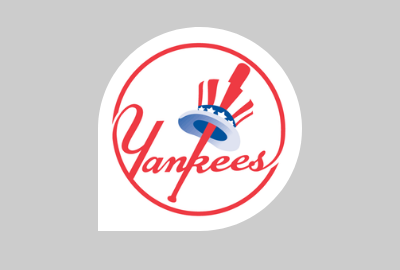 The New York Press lasted as a newspaper for less than 30 years, but it contributed quite a bit to American culture. It was Press editors who coined the phrase “yellow journalism” to disparage the tactics of competitor periodicals.

The paper’s sports editor, Jim Price, was the first to use the name Yankees in reference to New York’s entry in the fledgling American League, as early as 1904. He chose Yankees or “Yanks” because it was much shorter in headlines than their unofficial team nickname, “Highlanders”. By the late 1910s, “Yankees” had supplanted Highlanders as the preferred moniker.