Why are they called the St. Louis Cardinals? 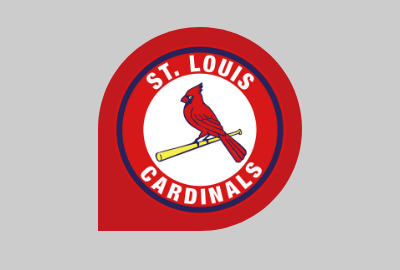 Sportswriter William McHale started using the “Cardinals” name when covering the game for area newspapers in the late 1890s. Prior to that, the team was known as the Brown Stockings, Browns, and Perfectos. The name apparently came from the brightly colored red socks. 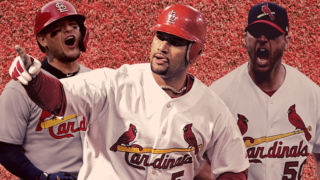