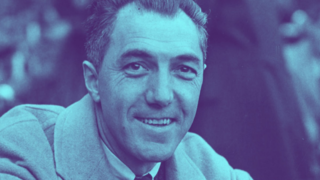 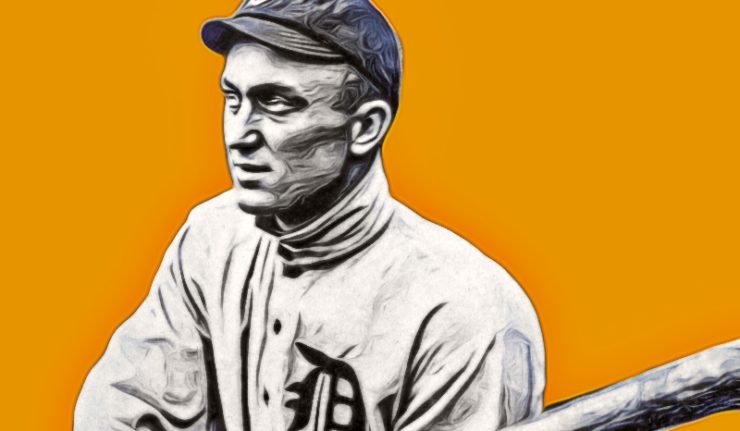 This rare film clip shows Detroit manager Ty Cobb and one of his pitchers, Earl Whitehill, on a visit to a Detroit-area jail in the early 1920s.

The jail was most likely a new facility in Michigan, and Cobb and Whitehill would have been invited by state authorities, as they were both stars on the Tigers. Cobb managed the team from 1921 to 1926, in addition to his duties as an outfielder.

One thing that stands out in this film footage is how well dressed Cobb is as he shakes hands and greets these poor souls who are in prison for whatever crimes they committed. It was the 1920s during prohibition, so maybe they ran some speakeasies or were bootleggers?

Whitehill won 218 games in a 17-year career split between Detroit, Washington, and Cleveland. He was known for being effective against Babe Ruth, whom he struck out 28 times and held to a .264 batting average. He was a crafty left-hander with a three-quarter sidearm curveball. He was discovered by famed scout Cy Slapnicka, who later found Bob Feller and many other great players, mostly in the midwest and western parts of the U.S. 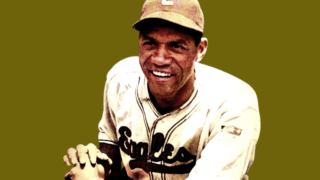