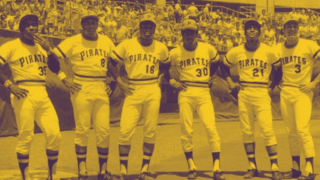 The Pittsburgh “Lumber Company” of the 1970s 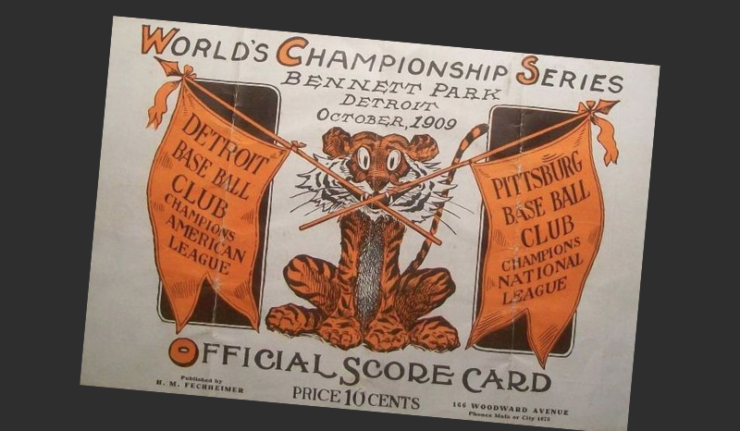 The 1909 World Series was important for a few reasons. It pitted two of the greatest stars in baseball at the time, one of them a veteran who could do anything on the diamond, the other a brash, young superstar who was stretching his legs and forcing his way into the upper echelon of his league.

Honus Wagner was a jack of all trades and a master of them all. He could play third base, center field, or any field really. But his specialty was scooping up grounders at shortstop. He was a bowlegged freak of nature with tremendously long arms and small feet. He sort of scrambled across the infield dirt to get to the baseball, then he rifled the sphere to his first baseman with power and precision. In 1909 he won his fourth batting title in a row, and his seventh overall. It was also the same year that the famous T-206 Wagner came out, a tobacco card that remains the most coveted in the hobby to this day.

The other star, the one who was playing for the Detroit Tigers in 1909, was Ty Cobb, a 22-year old Georgian who brought intensity and immense intellectual and physical talent to the baseball field.

It was once said of Cobb that he had “brains in his feet,” and it sure seemed that way. He ran the bases with an aggressive nature that bordered on arrogance. He stole home more than 50 times, he frequently advanced from first to third on groundouts, and tagged up and scored from second base on a deep flyball. He was also unafraid to assert his dominance over opposing infielders and catchers.

Cobb won his third straight batting title in 1909, helping the Tigers to their third consecutive pennant. He actually won the triple crown that season, just one of the many amazing feats in his legendary career. This was all the more fantastic considering he was a green-eared kid who had never been above the Mason-Dixon Line before reporting to Michigan for his first big league game in August of 1905. Cobb’s head was also cloudy because his mother was facing murder charges at that same time. His mother had shot and killed Ty’s father in 1905.

This scorecard was sold at Bennett Park in Detroit for the historic 1909 World Series (known as the “World’s Series” at the time).

Note the spelling of Pittsburgh without an “H” at that time. Note also the cost of the scorecard> just ten cents. 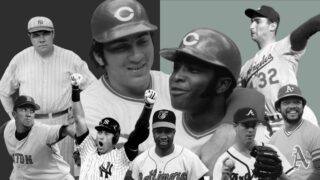