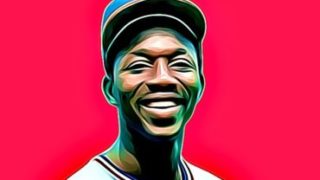 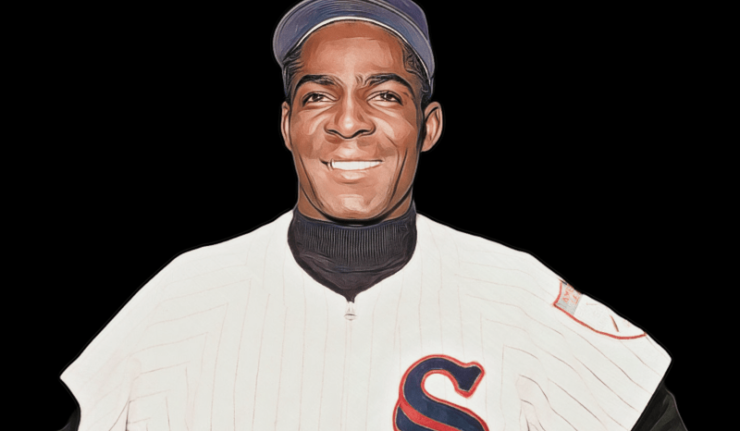 This December, when a group of 16 baseball officials and historians meet for the Baseball Hall of Fame Special Eras Committee, you can expect that at least one name will emerge with enough support for Cooperstown.

MInnie Miñoso fell one vote shy of election the last time this committee convened, and with pressure from supporters of the former Cuban star, the day should finally come where Miñoso gets his due.

“The Cuban Comet” played his first professional game in 1942, and his last one in 2003, when he was 77 years old. That final appearance was a stunt, but there was nothing illegitimate about the baseball career of Minnie Miñoso, a star who has been overlooked for too long.

Minnie Miñoso had more than 4,000 hits in professional baseball: roughly 1,900 in Major League Baseball, 1,100 in the Mexican League and minors; and 1,000 hits in the Cuban League and the negro leagues. He’s one of nine hitters to top 4,000 professional hits. The other eight are (in order of hits): Pete Rose, Ichiro Suzuki, Ty Cobb, Henry Aaron, Derek Jeter, Jigger Statz, Julio Franco, and Stan Musial.

The folks who have kept Miñoso out of the Baseball Hall of Fame failed to appreciate the full measure of his career. The Cuban-born Miñoso had more than 3,000 hits in the top level leagues he played in, and he was an excellent player, a multi-dimensional player.

It wasn’t Minnie’s fault that in 1944 as a teenager in Cuba he couldn’t sign a contract to play for the Yankees or White Sox because his skin was too dark. At the time he was one of the best players on that island.

It wasn’t Miñoso’s fault that after he migrated to the States following World War II, he had to play in the negro leagues. Yet he was a star in that league.

It wasn’t Miñoso’s fault that after he was signed by the Indians in 1948 the team thought he needed to pay his dues in the minor leagues. Minnie won an MVP award at Triple-A but still spent three years in the minors and the Indians traded him to the White Sox, still not sure about him for some reason.

The right-handed hitting outfielder debuted in 1951 and finished fourth in American League MVP voting. He was 25 years old and clearly one of the best baseball players in the world but he had been forced to travel a circuitous path to the major leagues, which would later obscure his greatness.

According to Wins Above Replacement, Miñoso ranked fifth in baseball in the 1950s. He was a fast runner, a good defender, a great hitter, and he could hit for power. He was one of the first Latin stars in the American League and one of the first players of color to become a star in that league. He really played “National League style” baseball in the wrong league.

Miñoso was 25 by the time he was given a chance to play regularly in the integrated major leagues in the United States. He won Gold Glove awards, led the league in triples and steals three times, and batted just a smidge under .300 (.299 for 20 years in the majors).

But somehow, due to the blindness and lack of imagination from baseball writers, for decades they ignored Minnie. He got six votes for the Hall of Fame when he first appeared on the ballot in 1969. That was fewer votes than Dom DiMaggio and Mickey Vernon. When he came back to play some token games in 1976 and 1980, Minnie was placed on the ballot again in 1986. Through the passage of times, voters got a little smarter, giving Miñoso more than 20 percent support. But the best he could do in 15 years on the HOF ballot was get 21.1 percent of the vote. He fell off and was relegated to the dust bin that was the veterans committee process at that time.

In 2021, Major League Baseball made a a dramatic decision to classify the negro league as “major leagues.” That decision instantly elevated the service and statistics accrued by players like Miñoso, who spent three seasons in the Negro National League. He batted .366 in a little over 500 plate appearances that we know of in that league, and led the NNL in slugging in 1948, the year before Miñoso made his MLB debut with Cleveland.

It’s going to be difficult for the voters to deny Miñoso this time, seeing as his full professional record (at least what he accomplished in the U.S.) has now been sanctioned by Major League Baseball.

Here at baseballegg.com we have Miñoso ranked as one of the greatest left fielders of all-time, using methods that rely on Wins Above Replacement, as well as estimated value for his NNL playing career and other (prime) years where he was denied the opportunity to play against top competition in the major leagues.

In the comments below, tell us what you think of MLB’s decision to classify negro leagues stats as “major league,” and also your opinion of Minnie Miñoso and the Baseball Hall of Fame.