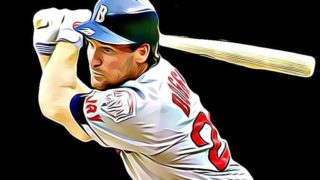 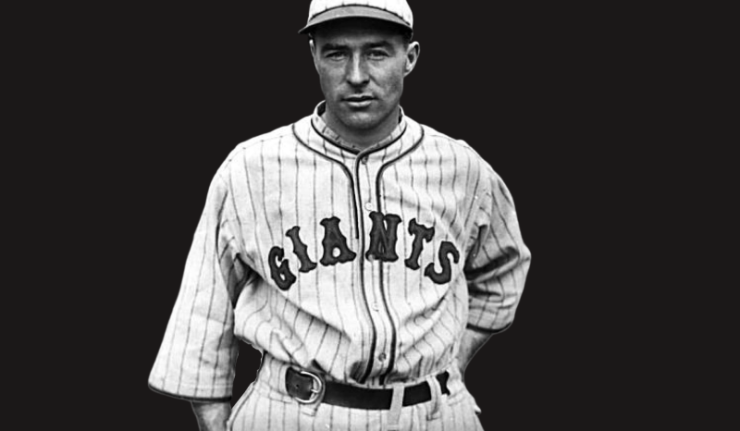 Of the ten names on the Early Days Era ballot for the Baseball Hall of Fame, Lefty O’Doul accomplished the most in the game. Whether or not the voters will pluck his name from almost obscurity and elevate him to Cooperstown status, remains to be seen.

In December at the MLB Winter Meetings, a committee of 16 voters will consider O’Doul and nine others for election via a special veterans committee ballot. O’Doul will need to receive 12 votes to be elected.

If you simply looked at Lefty O’Doul’s Baseball-Reference page you might go away thinking, “What’s the big deal?” He played in fewer than 1,000 major league games, and hit only 113 home runs in 11 seasons. His career batting average stands out though: a gaudy .349 mark that ranks in the top ten all-time.

O’Doul’s career as an outfielder, where he won a pair of batting titles, was delayed because he was originally a pitcher. Just like contemporary Babe Ruth, Lefty started on the mound. It took an arm injury to get O’Doul to tear off his toe plate and become a position player. When he got his chance to be in the lineup every day, he was immediately one of baseball’s greatest hitters.

But winning batting titles was only one part of Lefty’s amazing career in baseball. Here are the highlights:

Lefty’s case for the Hall of Fame is as a polymath. He wasn’t just a batting champion, he was a great manager in San Francisco years before that city had Major League Baseball. When O’Doul was walking the streets of the Bay Area wearing his trademark green suit, that was as close to major league ball as you could get on the west coast. His impact on baseball in that state was great. Couple that with his status as “The Father of Pro Baseball in Japan,” and you have credentials that no one else can match.

There are those who support Buck O’Neil for the Hall of Fame, based on his relatively brief but good playing career, his pioneering career as a black coach, and his role as an ambassador for negro leagues baseball. That argument has merit. In fact O’Neil is also on the Early Baseball Era ballot. But if O’Neil gets that consideration, O’Doul deserves it too. Without Lefty, there may have never been a Sadaharu Oh or Ichiro Suzuki. Then there’s that .349 batting average too. Lefty could play.

Lefty O’Doul Should Be a Hall of Famer

I fully support Lefty O’Doul to be elected to the Hall of Fame. I have been an advocate for years, going back to my days in Cooperstown when I worked at the Hall of Fame and Museum.

The Hall of Fame isn’t just a place for great players. Or just great managers. There are executives and pioneers in the Hall, and heck we’ve even elected some umpires! What’s wrong with electing a man who has several accomplishments that don’t fit into just one area of the game?

Let me finish this with a story from Lefty’s time as a manager with the Seals:

O’Doul knew a hitter when he saw one. He was managing the San Francisco Seals in 1937 when a skinny 18-year old kid playing for San Diego approached him before a game and asked how he could become a better hitter. O’Doul, having only seen Ted Williams take batting practice and play one game, said “Kid, don’t ever let anyone change your swing.” But that was O’Doul’s general philosophy: don’t fix what ain’t broken. Once, years after Joe DiMaggio had become a superstar and someone was trying to give Lefty credit at an awards banquet, O’Doul said, “I was just smart enough to leave Joe alone.”

Great article. I totally agree that he should be in the Hall of Fame. Thanks for the information.