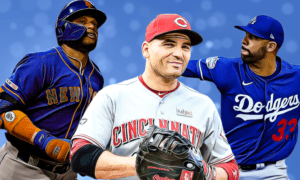 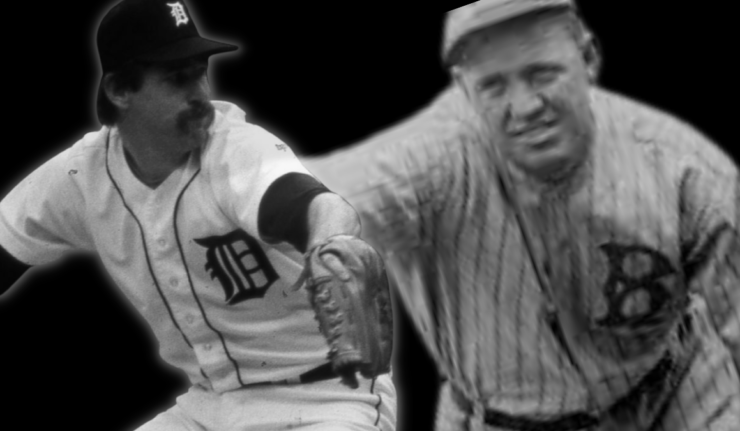 Burleigh Grimes shares some characteristics with the pitcher of the 1980s, Jack Morris. Both led MLB in wins and almost every other pitching stat for their decade (Grimes in the 1920s). Yet, both posted a higher ERA than other pitchers of their era. Consequently both are underrated by the analytics folks.

Both Grimes and Morris were clearly the most durable and prolific winners of their era, but their ERA, which was 10-12% better than league norms, resulted in less acclaim than might be expected from such pitchers who were so important to their teams.

Incidentally, neither Grimes nor Morris was ever regarded as the best pitcher in their own league for one particular season. Morris never won a Cy Young Award, and there was usually one or two pitchers who bested Grimes each season (there was no such award in his time).

Both pitchers are in the Hall of Fame, and they should be.