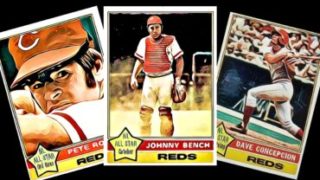 Can the Dodgers Win the World Series to Cement Dynasty? 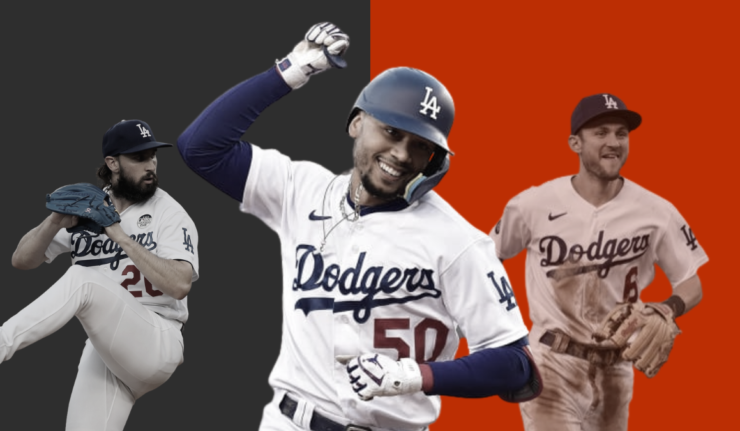 The MLB season 2022 is heating up as we fast approach the MLB championship in October. And one of the most talked about teams this season is the Los Angeles Dodgers and the Minnesota Twins.

The Dodgers are the powerhouse team this season, and the Twins also showed a strong performance on the field. It is why their face-off last August 9 is making a buzz both online and offline.

If you missed the encounter last Tuesday or just want to re-visit the highlights of the face-off, you should continue reading.

As the MLB odds shows, the Dodgers are the team to beat this season. They proved they were the strongest when they won 8-5 against the Twins last Tuesday night. It was their tenth winning streak this season, and the entire team was unstoppable.

In the first inning of the Dodgers vs. Twins game, starting pitcher, Julio Urias was given the honor to pitch to the plate. Additionally, Freddie Freeman, whose morale was boosted before the game, scores next to catcher Sandy Leon of the Minnesota Twins.

The Dodgers extended their season-high winning streak thanks to the go-ahead home run by Chris Taylor during the game’s 6th inning. On top of that, Gallo also contributed a three-run blast in the seventh inning of the game.

Since 2017, this was the first time the team has reached a double-digit winning streak. It also marked the Dodgers’ 14th series victory of the year and 3rd in a row. The Dodgers started the game strongly and ended it stronger.

The defeat dropped the Twins into a tie for first place in the AL Central alongside Cleveland. In addition, it is the team’s first time they didn’t hold sole ownership of the division’s top spot since June 24.

Gilberto Celestino of the Twins failed to field the ball nicely during the first inning, allowing Freddie Freeman to walk with two outs and scored on Will Smith’s double.

Minnesota’s Byron Buxton hit a home run, whereas starter Joe Ryan (8-5) allowed a run each of the initial four innings. And As a result, he was tagged for six runs on nine hits in 5 innings. Minnesota has gone 1-5 in its latest three road series against National League opponents.

The Twins ended the game last Tuesday with a score of 3. Though they have 7 points difference, they have shown determination that hasn’t been left unnoticed.

A Guarantee from Roberts?

In March this year, Dave Roberts said to Los Angeles Times that he guaranteed the Los Angeles Dodgers would win the 2022 World Series. Roberts has been the club manager of the Dodgers from 2016 to the present.

But that doesn’t end on Roberts’ word. Even how the Los Angeles Dodgers performed in their games put them in their current standing.

The Los Angeles Dodgers have as good chances as anyone else in the league. They now have arguably the strongest roster in the majors, thanks to the addition of Freddie Freeman. And, despite concerns about their pitching personnel, Roberts informed Patrick that he thinks their lineup is ranked within the top 10 in the league.

They also believe that Walker Buehler must be considered the sport’s best pitcher. Additionally, the Los Angeles Dodgers have the best World Series betting odds this season and the highest probability per Fangraphs.

Moreover, let’s not also forget that the team was the similar favorites a year ago before the team struggled with a string of injuries during the final stretch. And because of the unfortunate event, the Dodgers didn’t make it as the champion. Instead, the Atlanta Braves achieved the championship title.

This year should’ve been the Dodgers’ 3rd year winning streak if they won last year and if they will push through as the champions this year since they were the title holder in 2020.

There is no doubt that the Los Angeles Dodgers is a powerhouse team in the MLB. If there is no injury, they will be the winner of this year’s championship game.

The August 9 match between the Dodgers and the Twins is only one of the best match-ups in the MLB season 2022. So more games are still coming that many baseball fans anticipated being full of excitement like what this match has given. So, sit back and relax. MLB season 2022 still has a lot in store for you. 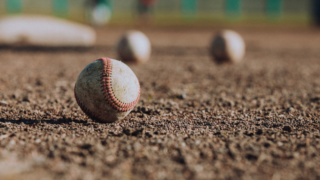