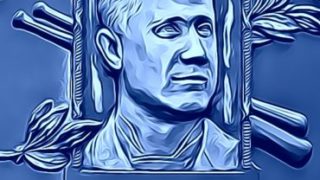 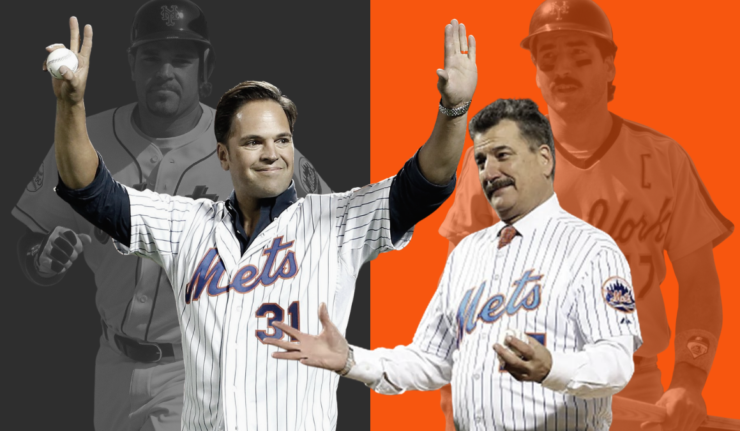 This week, the New York Mets announced the roster of 65 former players and managers for their Old Timers’ Day festivities on Saturday, August 27. This will be the first Mets Old Timers’ Day since 1994, as team owner Steve Cohen heard and acknowledged the requests of many longtime fans. A smartly played decision that ties fans and team alongside them with nostalgia and good spirits ahead of the season – which can be clearly seen on the Mets’ odds to win the world series championship.

After reviewing the list of participants, we came up with some moments we’d like to see as some of the franchise’s all-time greatest players and fan favorites gather at Citi Field. Some of these may be possible, and others are just fun to envision. If any of these come true, it should bring a wide grin to the faces of Mets fans in attendance and those watching at home.

If you have any of your own wishes for Mets Old Timer’s Day that we may have overlooked, please add them in the comments section.

Dwight Gooden throws a curveball: Gooden delivered one of the most devastating curveballs in MLB history during his prime. It was so nasty that the pitch was nicknamed “Lord Charles.” He actually buckled the knees of some of the game’s greatest hitters, including Pete Rose. We would love to see “Doctor K” snap off one more wicked curve.

Darryl Strawberry waggles the bat: Strawberry has already indicated that he will not actually play in the game, but New York baseball fans will never forget his unique batting stance. We’d like to see him replicate his classic batting stance one more time as best he can in the on-deck circle for some photo ops.

Felix Millan chokes up on the bat: Millan, the second baseman on the 1973 National League Championship team, inspired local little leaguers to emulate his unique method of choking up on the bat. Millan placed his hands further away from the bat handle than all other hitters, which helped him to hit for a .290 average in ‘73. Hopefully, Millan will be able to grab a bat and remind us of his distinctive approach to contact hitting.

Roger McDowell plays a prank: McDowell was notorious for his well-publicized stunts during the Mets’ glory years in the 1980s. We’d like to see him give a teammate a “hot foot” one more time in the dugout for nostalgia’s sake.

Jesse Orosco finishes the game: Who better than Orosco to get the final out? He should then fling his glove in the air and fall to his knees.

Ed Kranepool in uniform: He holds the record for most games played for the Mets, with 1,853. Those who have met Kranepool are always impressed with his deep and enduring adoration for the franchise. He truly bleeds blue and orange and it will be a highlight to see him in uniform again. Like many hardcore fans in the franchise’s earliest decades, he was there for the full ride from the expansion days, to the rise to championship success, and then stayed true during the down years afterward.

Keith Hernandez turns a double play: Let someone ground to first, Hernandez throws to second and then gets it back. Even if Hernandez does not play in the game, it should be done ceremonially.

Jose Reyes scores from second: He was one of the most exciting players in team history. Reyes should still have just enough left to remind fans of his signature speed.

The Teufel Shuffle: Another memorable hitting approach, in which Teufel wiggled his hips, it would draw quite a roar from the crowd if he reprises the stance.

Benny and the Mets: No Mets hitter had a more natural walk-up song than Agbayani, who would come to the plate with Elton John’s “Bennie and the Jets” playing on the Shea Stadium speakers. Let’s hear it again on August 27.

Endy Chavez shows off: It may be a bit much to ask him to leap near the Citi Field wall at this point, but if Chavez shows any sort of flair when making a catch, he will generate quite a reaction from the appreciative crowd.

Ron Swoboda in the outfield: The author of one of the greatest catches in World Series history, we just want to see Swoboda make a catch in the outfield, and then we should all cheer him loudly.

Mookie Wilson hits a ground ball to first base: No further details are needed here.

Mike Piazza hits a home run, and the apple rises in center field: No one feat may stir the crowd more than a Piazza homer, which may depend on the dimensions used for the game. After the homer, John Stearns, who will also be on hand, should yell “The monster is out of the cage!” as he did in the 2000 postseason. More Wishful Moments: Cleon Jones makes a catch and gets down on one knee. … Terry Leach throws a submarine pitch. … Bartolo Colon is allowed to hit. … Josh Thole is Johan Santana’s battery mate. … Steve Trachsel takes a long time between pitches. … Kevin Mitchell plays more than one position. … The Chiefs do not have a preseason game on Aug. 27. We’d like to see Patrick Mahomes Sr. play catch with his son. … If Gary Carter is honored in some fashion, that would be very fitting. 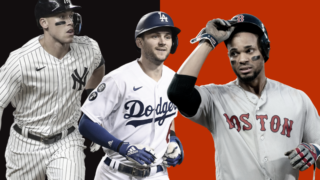 I’d love to see Willie Mays in some sort of honorary role. Have him there (if he’s able/would want to) to take in the accolades from the NY faithful.

Class act by the Mets to retire Willie’s number. It’s too bad that he wasn’t able to attend to see this happen.