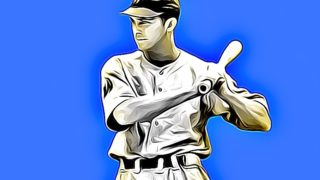 The Hall of Fame case for Cecil Travis 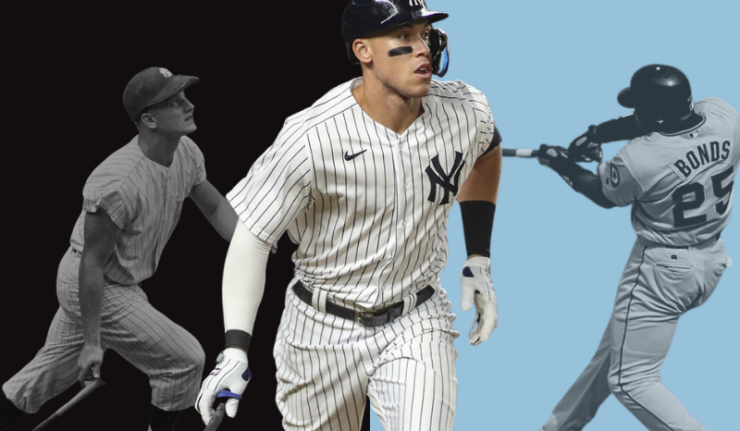 Though Barry Bonds hit the most home runs ever recorded in a single season back in 2001, Aaron Judge’s record should be recognized as the real one.

Judge set a new American League home run record earlier this month, having hit his 62nd to pass Roger Maris’ record of 61, which had stood for 61 years. This has since set off a debate over who the true home run King is. Maris’ son Roger Jr. weighed in on the matter himself, referring to Judge as the “actual single-season home run champ.”

The Bonds record is, of course, tainted by the fact that he was found to have used performance-enhancing drugs. According to the book, Game of Shadows: Barry Bonds, BALCO, and the Steroids Scandal that Rocked Professional Sports, Bonds played the game clean for the first 13 years of his career before deciding to take aim at Sammy Sosa and Mark McGwire after both passed the record of 61 homers in 1998.

Bonds posted three seasons in which he hit 40 or more home runs during the first 13 years of his career. After he was believed to have started taking PEDs, he hit 73 in 2001. The book, written by Lance Williams and Mark Fainaru-Wada, also claims that the Giants’ slugger used a variety of drugs, including human growth hormone, ‘the cream and the clear,’ insulin, testosterone decanoate, stanozolol, Clomid, Deca-Durabolin, norbolethone and trenbolone.

While he was able to cement himself as the greatest hitter in baseball history, Bonds did not do so fairly. MLB’s steroid era has been somewhat praised for temporarily breathing life back into baseball following the strike in 1994, yet it’s also the reason baseball’s popularity waned.

On to the present day, and you have Judge, who at 6-foot-7 inches and 280 pounds, has no need to use any sort of performance enhancer to set a baseball well on its way to the paying customers beyond the outfield. Scouts once disregarded him as a player who could find any notable amount of success in the sport but he’s fought through all of that to do what he did this year. And there’s a chance Judge could end up in the Hall of Fame, which is more than you can say for Bonds, Sosa or McGwire.

The Yankees were able to get past the Cleveland Guardians in a series that prompted hundreds of thousands of bets around the country, especially in New York. Ohio residents will be able to get in on the action next year, with betting to be legal there as of January 2023 and outlets such as BetMGM Ohio gearing up to offer the best deals.

The record books will show that Bonds is the single-season home run leader, with McGwire and Sosa behind him. Judge, though, is the American League record-holder: the aforementioned trio all played for National League teams. That Bonds, Sosa, and McGwire have failed to be elected to the Hall of Fame is indicative of how baseball’s arbiters feels about them.

Judge hit his 62 home run fair and square, with no hint of cheating. The Yankee slugger is the heir to baseball’s home run throne, the Rhaenyra Targaryen, rightfully named, not her brother Aegon, sworn in on an oversight. While this won’t lead to war, it will be the subject of endless debates.

When it comes to Bonds vs. Judge, the numbers don’t lie. However, everything else does.

Judge’s feat was clean. There will be no investigation this time around.

It’s really up to you and what you want to believe. But there are now two home run records in baseball. Judge’s, though, is the real one. Barry Bonds cheated: plain and simple.

If you ask Judge, he will tell you Bonds is the record holder.

“The record is the record. That’s the way it is. As a kid, I watched him send the ball into the bay with ease. That hasn’t changed,” he said earlier this month.

That goes to show how modest Judge is. But what else is he expected to say?