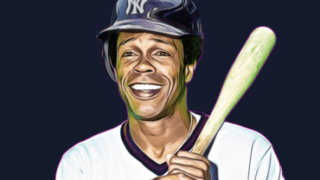 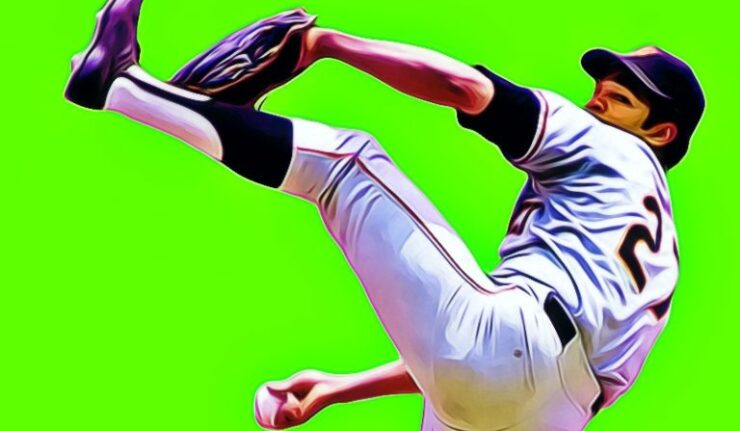 Over the years, the Dominican Republic has produced some of the greatest talents to grace a baseball field. Despite being a nation of just over ten million, this island produces a lot of great players, and many of them end up playing in the United States for major league baseball teams. In fact, the Dominican Republic has actually produced more MLB players than any other country, excluding the United States.

Over 700 Dominican players have appeared in the major leagues since 1956, when the very first Dominican player debuted in the league for the New York Giants. For the 2019 season, this Caribbean nation surpassed 100 players on opening day, the first foreign nation to do so in the history of MLB. If you enjoy betting on baseball, you can find the latest odds for the 2023 MLB season at Betway.

This season there were 169 players, showing that the dominance of the Dominican Republic is only increasing. We could have many more Dominican stars appear over the next few years, but here’s a list of the best-ever Dominican-born players.

David Ortiz is perhaps the most decorated Dominican-born player to compete in MLB. The former designated hitter spent most of his career at the Boston Red Sox, after joining the league with the Minnesota Twins in 1997. With the Red Sox, he won the World Series three times and was the World Series MVP in 2013.

Over the course of his career, Ortiz had a batting average of .286 and scored 541 home runs. This puts him sixth in the all-time American League home run rankings and saw him inducted into the National Baseball Hall of Fame in 2022.

Martinez was born in Manoguayabo, Dominican Republic in 1971 and joined the major leagues in 1992 with the Los Angeles Dodgers. He played for five MLB teams over his career and was a World Series champion in 2004 while also at the Boston Red Sox. In addition, he also made the All-Star team eight times and was inducted into the Hall of Fame in 2015.

Martinez was a starting pitcher who, despite his small size, was able to pitch with incredible power. He helped the Red Sox win their first World Series in 86 years and has been described as one of the best pitchers in the history of the game. Using modern sabermetrics, Martinez’s stats hold up today and show just how skilled he was in an era that favored batters.

Vladimir Guerrero, nicknamed Vlad the Impaler, was born in Nizao, Dominican Republic in 1975. He played as a right fielder and designated hitter between 1996 and 2011, playing for teams such as the Montreal Expos, Los Angeles Angels, and the Baltimore Orioles. He hit 449 home runs over the course of his career while achieving a .318 batting average.

In the final year of his career, Guerrero set a new record, becoming the all-time Dominican player in hits at 2,590, although this was later broken in 2014. Still, he was inducted into the Hall of Fame in 2018 and remains one of the best outfielders of all time.

Nicknamed the Dominican Dandy, Marichal was a right-handed pitcher who played in the major leagues between 1960 and 1975. He mostly played for the San Francisco Giants during his career, helping them reach the 1962 World Series. His earned run average was 2.89, and he had over 2,000 strikeouts.

Marichal was an important player for the Giants, so much so that they retired his number 27 jersey when he retired and also inducted him onto their Wall of Fame. He was chosen for the All-Star team ten times, and was elected to the National Baseball Hall of Fame in 1983.