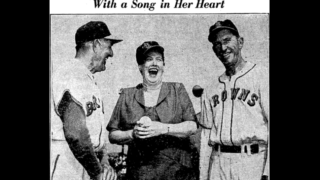 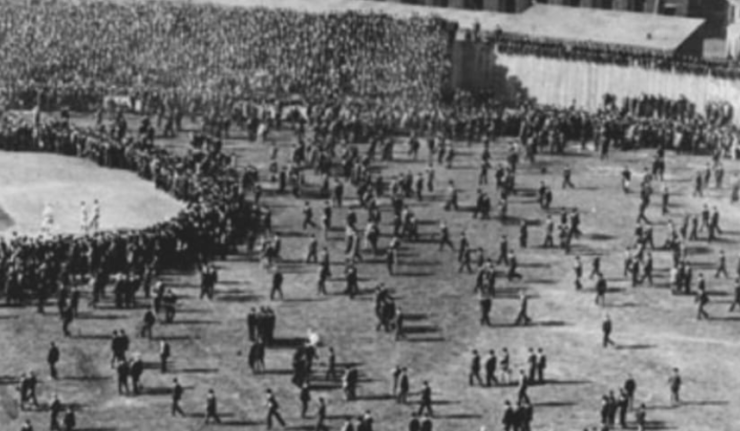 The MLB World Series is one of the oldest professional sports championships in the world and one of the most watched, averaging over 10 million viewers every year. The 2023 World Series will be the championship’s 119th edition, and while there’s no set schedule for the games yet, it’s predicted to start in late October.

With the 2023 edition on the horizon, we want to cover everything you need to know, from the build-up to the latest rules changes and even possible winners. Punters can also check out the World Series betting odds to know the early favorites for the 2023 title.

If you also want to know more about how to bet on the MLB World Series, we share teams that might likely win this year’s edition.

History of the MLB World Series

The MLB World Series is a postseason championship series that features the two champions from the two major North American professional baseball leagues: The National League (NL) and the American League. These two leagues combine to form the Major Baseball League or MLB.

The first World Series was held in 1903 and signaled the end of an ongoing battle between the newly created American League and the well-established National League. The Boston Americans of the American League defeated the Pittsburgh Pirates to lift the first-ever World Series title.

However, despite a fairly successful series that saw over 100,000 attendees, the series was suspended the following year after New York Giants (NL) refused to play the then-title holder, Boston Americans. The series resumed the following year and went on an 89-year run until it was canceled in 1994 due to the prolonged MLB player’s strike.

The seven-game format being used today has been official since 1922, while the award for the Most Valuable Player began in 1955.

Since then, Barry Lamar Bonds is the player to have won the most awards with seven wins and is currently the only MLB star to have won in four consecutive championships doing so from 2001 through 2004. The New York Yankees of the American League are the team with the highest number of World Series wins, 27, and have twice as many titles as the Cardinals in second.

What to Expect From the 2023 MLB World Series

While the 2023 MLB regular season saw a major schedule change from last season, the World Series is expected to follow the same format as the 2022 edition. Twelve teams will participate in the playoffs. These teams will include the winners of the three divisions of each league and also three wild cards from each league.

In the first playoff rounds, the top two seeded teams in each league will receive an automatic bye. The Seed 3 team, which is the third division winning team, will play the Seed 6 team which is the third wild card team in a 3-game series. The same goes for the Seed 4 And 5 teams. The first-round playoff winners will then face off in a best-of-five Division Series, with the Seed 1 team playing against the winner of the Seed 3 and 6 tie while the Seed 2 team goes against the winner of the Seed 4 & 5 tie. The winner of these two games books a place in the prestigious World Series.

Now let’s look at three teams that could make an appearance in the 2023 MLB World Series.

Here are the teams we are expecting to see in the 2023 World Series.

There’s no surer bet than the current champions. The Astros had an amazing season last year, winning their second consecutive AL West Division championship and their fifth in the last six years. Comfortable wins over the Seattle Mariners and New York Yankees helped them to their fourth World Series appearance in six years.

In the World Series, the Astros came from behind to defeat the Philadelphia Phillies, and their terrific performances in the past few seasons are sure enough signs that they’ll be making a World Series appearance again in 2023. However, the Astros will be without Justin Verlander, who moved to the Mets in the off-season. They will have to find a suitable replacement if they want to repeat their last year’s success.

With the signing of dangerous left-handed pitcher Carlos Rodón, the Yankees might go all the way this year. The Yankees had an impressive 2022 regular and postseason, with players like Nestor Cortes, Luis Severino, and Gerrit Cole pulling off remarkable numbers. With the addition of Rondon and Aaron Judge to their roster, they might end up breaking their current 13-year run without an AL championship and also go all the way to the World Series.

With a whopping $806 million in outlays, the Mets set a new record for the most money spent by an MLB team in one off-season. What does this mean? The Mets are all about their business this year and are set to win. Owner Steve Cohen hasn’t been shy about the team’s intentions and has openly declared that the New York Mets will be winning the 2023 World Series. But you can’t argue with his confidence. The Mets have added the likes of José Quintana, Kodai Senga, Justin Verlander, and Carlos Correa to their roster. There’s honestly nothing stopping them.

The MLB regular season is fast approaching, and after it comes the anticipated playoff seasons and World Series. After an exciting championship last year that saw the Houston Astros lift their second Commissioner’s Trophy, we are looking forward to the 2023 edition. Here, we covered the championship’s history, format, and possible 2023 winners.