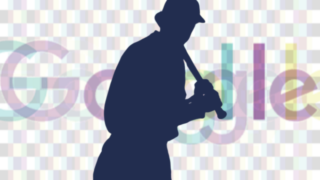 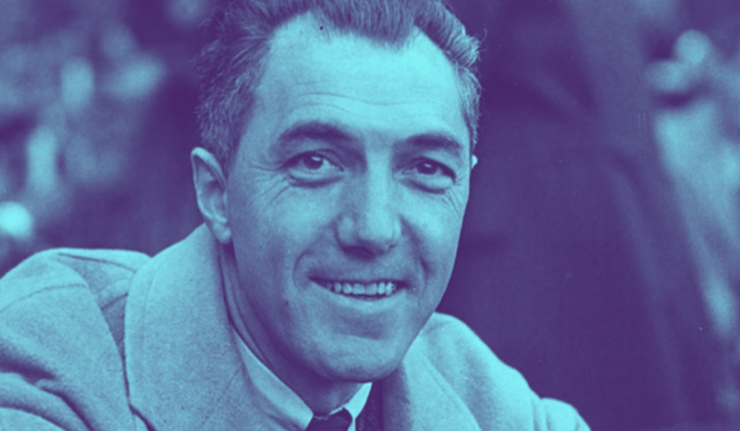 Few Hall of Famers forged as diverse a career in baseball as Ford Christopher Frick, who was instrumental in the establishment of the National Baseball Hall of Fame and Museum in Cooperstown.

The first of many fortuitous moments for Frick was his move to New York to take a job as a sportswriter for the American, one of William Randolph Hearst’s newspapers, in the 1920s. In that position, Frick struck up a friendship with Babe Ruth, a relationship that lasted the rest of Babe’s life.

While in New York, in addition to his duties with the newspaper, Frick was a pioneer in sports radio. He was one of the first to provide daily sports reports, and his connections in the game gave him inside information that other members of the media were envious of. In 1934, Frick was appointed public relations director for the National League, a role in which he continued to solidify the relationship between baseball and radio. Later that same year he ascended to the vacant position of president of the league.

In the 1930s, he worked with other baseball officials and the Clark family in Cooperstown to help establish the National Baseball Hall of Fame and Museum. Frick was instrumental in cementing ties between Major League Baseball and the Museum in the small upstate New York village.

“This institution [will] serve as an example of fair play and American values for all who love this great game,” Frick wrote in a letter to commissioner Kenesaw Mountain Landis explaining the need for a Museum to honor the National Pastime.

President of the National League

Frick was president of the National League for 17 seasons and was in that position at a critical juncture in the history of the major leagues. Frick’s greatest contribution came in 1947, when a few players, most notably members of the St. Louis Cardinals, balked at the arrival of Jackie Robinson to break the color barrier. Frick quickly promised to banish anyone who did anything to thwart efforts to integrate baseball.

“The National League will go down the line with Robinson,” Frick sternly warned, “and I don’t care if it wrecks the league for five years.”

Robinson enjoyed a phenomenal rookie season and paved the way for African Americans to enter the game. Through his staunch support of Robinson, Frick was again in the right place at the right time.

One of the most respected men in the game, Frick was elected commissioner of baseball in 1951. Under his reign, the major leagues moved to the west coast, underwent expansion, and transitioned into the era of television. One of his most highly publicized rulings came in 1961, when he ordered that Roger Maris would have to hit 61 homers in 154 games to eclipse Babe Ruth’s record. Though he never actually demanded an asterisk in the record books (Frick called for two records – one in the old 154-game season and one in the new 162-game schedule), the “asterisk” became a controversial incident. Critics argued that Frick was protecting the legacy of his old friend Ruth. Regardless, Frick emerged unscathed and continued to lead baseball through an era of change and growth.

In 1968, after serving two terms as commissioner, Frick retired after nearly five decades in the game. Two years later he was elected to the Hall of Fame, the institution he had done so much to create and foster. In retirement he continued to journey to Cooperstown nearly every year for induction ceremonies. Upon his death in 1978, the Hall of Fame established the Ford C. Frick Award to be presented annually for outstanding contributions to baseball broadcasting.

Though his plaque in Cooperstown may not be as recognizable to visitors as those of other baseball legends, Ford C. Frick was an instrumental figure in the history of the game who found himself in the right place at the right time on several occasions.

Tags:Baseball Hall of FameFord Frick
share on: FacebookTwitter Linked In