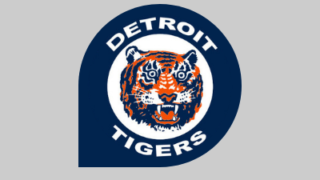 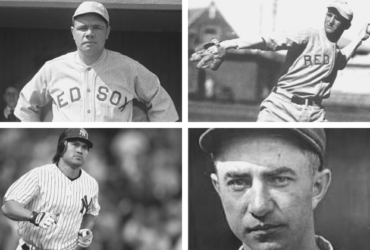 Once upon a time, long before the Yankees became “The Evil Empire”, the Boston Red Sox were baseball’s most hated dynasty. In 1912 they won the World Series with a bickering team and a pitching staff that enjoyed dusting off hitters with high hard fastballs. The Sox won again in 1915, and in 1916 too. Two years later, Boston won their fourth championship in seven seasons.

Meanwhile, the Yankees were an afterthought: the “other team” in New York while the New York Giants dominated headlines. All that changed in 1920 when the Red Sox sold George Herman “Babe” Ruth to the Yankees. Thus the power was shifted in the American League. It remained titled toward the island of Manhattan for more than eight decades.

The Red Sox went 86 years without a World Series title. Which is why there are few (very few) players who won a championship with both Boston and New York.

Eight of the men to win titles as a member of both the Yankees and Red Sox shifted from Boston to New York in the 1920s. At that time, the American League was keen on having a powerful team in New York, and they encouraged the Red Sox front office to send talent to Gotham. Ruth and pitcher Herb Pennock are the only players to win multiple titles with both franchises.

Ruth, catcher Wally Schang, shortstop Everett Scott, and center fielder Johnny Damon are the only position players to start for both the New York Yankees and Boston Red Sox when they won a world title. The others on the above list were either pitchers or utility players.

Ruth and Pennock are in the Baseball Hall of Fame.

Attaboy Steve!! I was on my way to leave the same comment!