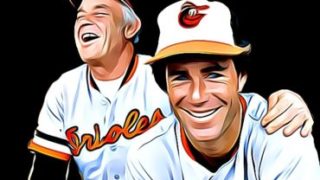 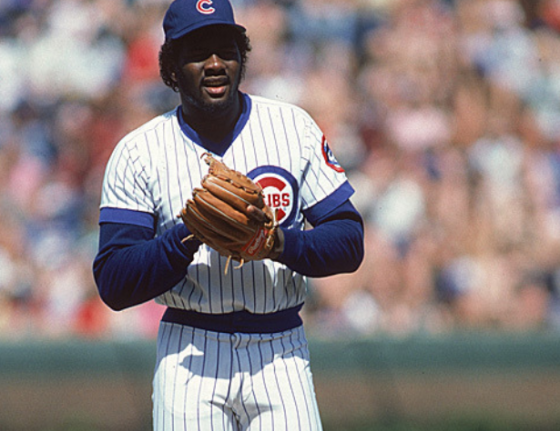 Smith’s election by unanimous consent of that 16-person committee has mostly gone under the radar because everyone freaked out over the same group making Harold Baines a Hall of Famer. While some have defended Baines, other observers acknowledge that his election has lowered the bar of Hall of Fame standards.

The controversy over Baines has largely obscured debate over Smith and the merits of putting relief pitchers into the Hall. In recent years many Cooperstown observers have expressed the opinion that all of the “old school” relievers worthy of the Hall of Fame have been honored. The only thing left is to welcome the obvious elite relievers of the modern era, like Mariano Rivera, whose name appears on the ballot for the first time in 2019.

Smith’s detractors, though muted by the debate over Baines, point to his many one-inning saves and poor performance in the postseason. But among Hall of Fame relievers and the top candidates, Smith’s record is solid. That’s mostly because Smith came into the game in 1980, when relievers were still being used as “firemen” who came into the game when the threat was greatest to their team. An era when a relief pitcher might be used for more than one inning or even two innings. A time when top relievers were often waved into the game when runners were on base and even when the game was tied. Since the early 1990s, most teams have chosen to use their relief aces as “closers” who come in to start the ninth inning with no one on base and with their team protecting a lead.

Smith pitched into the late 1990s, which means he was eventually subjected to the modern strategy in regards to relief aces. Based on his record as a fireman and a one-inning closer, Smith’s election is understandable and justifiable.

Only five pitchers on the list rank ahead of Smith’s 3.7 outs per game, the four “old school” relievers in the Hall of Fame, and Quisenberry, who debuted only one season before Smith, in 1979. Outs per game by relievers has been steadily declining since the early 1970s, note that Kimbrel, considered the best active closer, averages less than three outs per relief appearance. Within a decade the best relievers will slip toward 2.5 to 2.0 outs per game.

Relief pitchers who came up in the 1980s like Smith weren’t just being asked to come into the game in the seventh or eighth innings, they were being brought in when runners were on base in the middle of innings. Smith shines here, where his Inherited Runner Percentage is better than that of Sutter and Fingers, and far better than Quisenberry’s rate. Smith also allowed fewer inherited runners to score than Mariano Rivera, despite Mo having fewer such appearances with fewer runners in scoring position when he entered the game. Inherited Runner Percentage has been decreasing the last few decades too, because relievers are coming in with fewer runners on third base and second base (a higher percentage of those situations occur when a runner is on first base only), and relievers are striking out more batters than ever.

Lee Smith held the career saves record for 13 years, and that’s one of the major accomplishments many of his supporters cite for his election to the Hall. You can debate the merits of that statistic, but you really don’t need saves to make a good case for Smith getting his plaque in Cooperstown.

Among the relievers who came up in the 1970s and 1980s who are in the Hall of Fame, or top candidates like Quisenberry, Smith was better or comparable at producing multi-inning saves and appearances, and at keeping inherited runners from scoring. He was not used like Gossage and Wilhelm were, didn’t see as many multi-inning games as they did, didn’t get placed in as many tie games and wasn’t asked to throw 3-4 innings in relief.

But that wasn’t his fault, any more than Rivera or Hoffman should be blamed for not pitching more games in the eighth inning. That was the trend at the time they pitched. All a pitcher can do is perform his best in the manner he’s asked to. For eleven years, Smith was used as a bullpen ace in a strategy that was more like the 1970s than the 1990s. Eight times, Smith pitched as many as 80 innings in a season. In contrast, Rivera and Hoffman did that four times combined. For seven years, Smith was used more like Eckersley, Mo, and Hoffman were used. He led his league in saves three times during that span.

Whether you value his place in history as the all-time saves leader for more than a decade, or you applaud his value as a multi-inning reliever, Smith is worthy of the Hall of Fame. He was a great reliever in the early 1980s and he was great a decade later too.