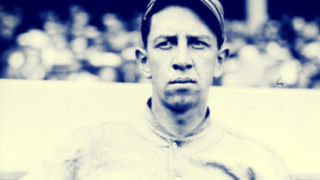 VIDEO: When Junior played with Griffey Sr. on Mariners

Only once in baseball history has a father played with his son. It happened in 1990 when the Mariners traded for Ken Griffey Sr. and placed him in the outfield with his son, Ken Griffey Jr.