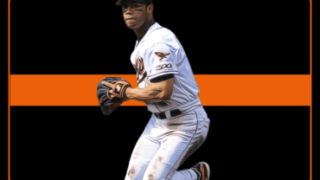 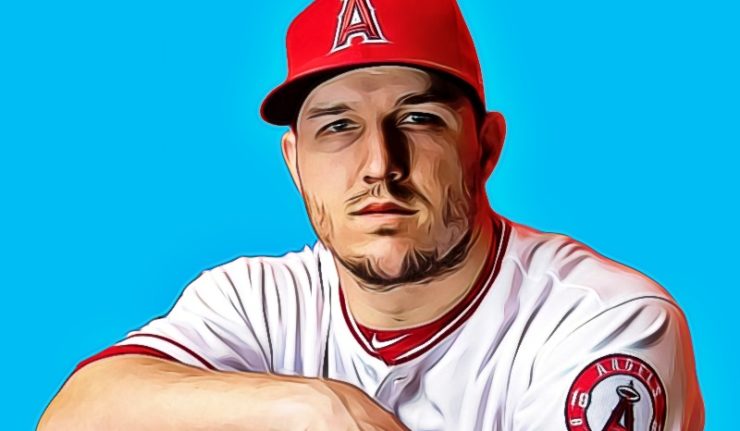 There’s a hierarchy in Los Angeles sports, a pecking order in southern California. It goes like this:

“Everyone else” consists of the Clippers, Rams, Chargers, Ducks, and Angels. Pro franchises all, but second-class citizens in LA. Hell, the Ducks and Angels don’t even play in LA. They play in Anaheim. Ask anyone in Los Angeles, they’ll tell you emphatically that “Anaheim isn’t LA.”

Mike Trout is the best player in baseball, in fact he’s one of the best players to ever play baseball. After only eight years in the league and still only 27 years old, Trout ranks among the best to ever play center field. He’s a rare combination of speed, power, hitting, and fielding ability. He’s won two MVP awards and has finished second four times. Basically, he could win the award every year but the voters are tired of giving it to him because it’s so obvious.

But Trout plays in Anaheim for the Angels, a team that’s not only out of the baseball spotlight because they’re mediocre, it’s not even on the radar in SoCal, where the Dodgers reign supreme. The Dodgers have won the last two pennants and six straight division titles. They play in an historic ballpark and draw 3.5 million fans every year. The Dodgers attract movie stars to their games. The Angels have something called a Rally Monkey.

Following the 2019 season, Trout will be a free agent and 28 years old. He’ll command the largest contract in baseball history. Even if Bryce Harper and Manny Machado, far lesser players, have to settle for shortened deals and less overall dollars, a year from now some team will give Trout an obscene amount of cash to wear their uniform.

And that will be great for baseball.

The best player in the NBA shouldn’t be playing for the Clippers. The best quarterback in the NFL shouldn’t be on the Detroit Lions. The greatest goal scorer in hockey shouldn’t be wearing a Mighty Duck jersey. And baseball’s greatest player, maybe one of the ten best players of all-time, shouldn’t be in Anaheim. He should be in a market where he’s relevant.

Los Angeles is a big market, of course. But it’s not the size of the market that’s the problem here, it’s the shadows cast by the “big brothers” in LA. The Lakers and Dodgers are the kings of that city. 90 percent of the headlines in the sports section are dedicated to those two teams. The Kings have won two Stanley Cup titles in the last seven years. The Raiders, who haven’t played a game in the city in almost a quarter century, still have a passionate following in LA. But the Angels are not in their class.

If Trout played for the Dodgers he would be an icon, a living legend like Clayton Kershaw is. He’d be put in the Dodger pantheon of greats with Jackie Robinson, Duke Snider, Sandy Koufax, and Steve Garvey.

Where could Trout end up? The Yankees are a natural spot, considering Trout is a New Jersey native. Or an east coast team with tradition like the Orioles or Mets. Maybe the Dodgers make a run at him, maybe that’t why the team hasn’t spent huge money this offseason. I wouldn’t sleep on either of the two Texas teams, the Astros or the Rangers, The Cubs and White Sox could be in the mix, and given their loss of Harper, maybe the Nats will want to throw their hat into the ring.

Mike Trout has a chance to make history over the balance of his career. He could reach numbers that are mind-boggling: 3,500 hits, 500 stolen bases, 2,000 runs and RBI, and 700 home runs. It would be great if he did that on a winning team, in a city where he wasn’t playing in a shadow.

What’s up, I want to subscribe for this blog to obtain newest updates, thus where can i do it please help.