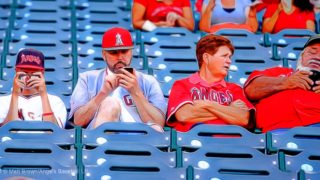 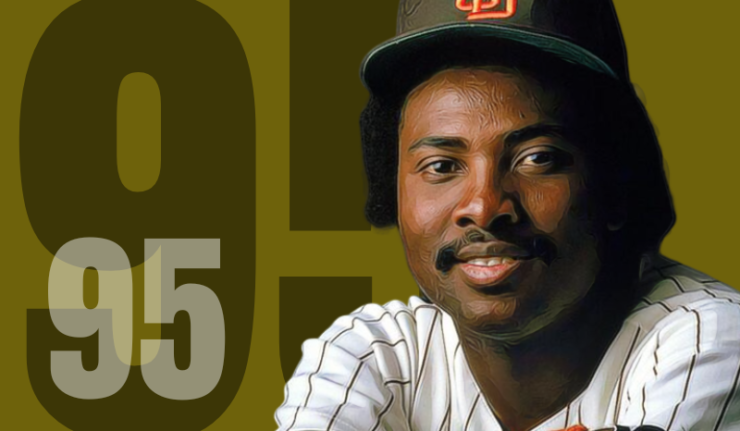 “Some hitters use bats as more of a battering ram. Tony used his bats more as a paintbrush.” ⁠— Brad Ausmus

The two oldest men to hit .400 were Sam Thompson in 1894 when he was 34 years old, and the man who broke his record by hitting .400 when he was 35, Ty Cobb in 1922. Those are remarkable seasons considering neither of them had access to an exercise machine.

Could Tony Gwynn have hit .400 in 1994 when he was 34 years old? I think the chances are very good for three reasons:

Gwynn came out in 1995 as if he wanted to prove to everyone that he could have been a .400 hitter. In his first 18 games, he hit .406 with ten multiple-hit games. He started the season with five consecutive multiple-hit games and a 12-game hitting streak that shot his average over .445. Of all the things we lost due to the 1994-95 labor strife (the Matt Williams 62-homer chase, a pennant for the Expos), the most disappointing is missing out on Tony Gwynn’s chase of .400 and Ted Williams.

We rank Tony at #95 on our list of the 100 Greatest MLB Players of All-Time. He’s clearly the greatest Padre of all-time, a San Diego native who was a basketball star at San Diego State and won eight batting titles, all of them for the Padres. Brown and yellow taco uniforms, or those ghastly blue things from the 1990s, Tony Gwynn looked great in sunny San Diego.

You weren’t a Padre fan until you witnessed a line drive, usually in the famous “5 hole” between third and short, off the masterful bat of Gwynn. Not since Rod Carew had a batter been so magical with the lumber. And amazingly, Gwynn was even better. He had perfect balance at the plate, complete control over his bat, and an encyclopedic knowledge of opposing pitchers.

Consider this: Gwynn hit .429 against Greg Maddux, the best pitcher of his generation and possibly the greatest pitcher ever. But here’s the most amazing thing: Maddux never struck Tony Gwynn out. Not ever, not even once. In 103 plate appearances vs. Maddux, Gwynn put the ball in play 93 times and walked 10 times. He was intentionally walked by Maddux six times, the most intentional walks that he received from any enemy pitcher.

“No hitter can tell the difference in the speed of different pitches,” Maddux told author Thomas Boswell. “Except that sonofabitch Tony Gwynn.”