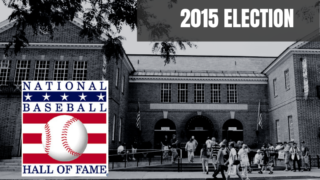 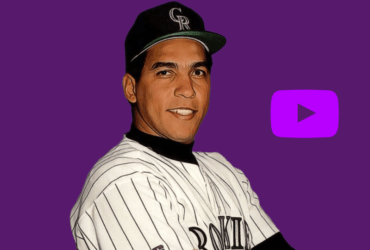 The Colorado Rockies played their first game on April 4, 1993, at Shea Stadium. Unfortunately they faced Doc Gooden that day, one of the 100 greatest pitchers or all-time and a member of the Mets All-Time Team. Gooden shut them out that day, but there were many firsts for the Rockies.

The first batter in franchise history was Eric Young. Who admitted he was a little nervous “making history.” Later in the game, a baby-faced first baseman stroked the first hit in Colorado Rockies’ history. Watch the brief video below for more about Andres Galarraga and that special day in 1993.