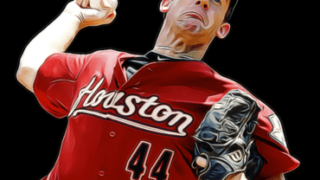 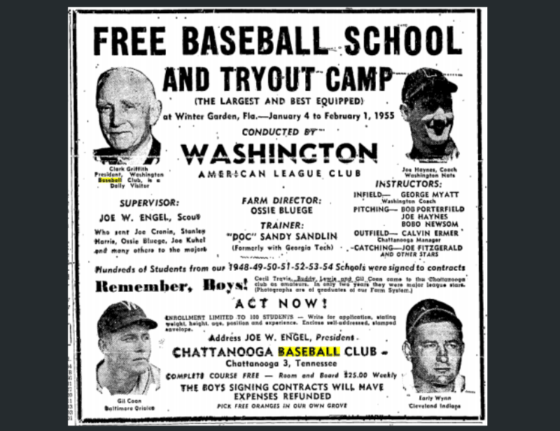 In his amazing career in baseball, Joe Engel saw a lot.

He was a bat boy for the Washington Senators before he needed to shave.

He became best friends with the greatest pitcher of all-time, Walter Johnson.

When he was 19 years old, Engel was signed to a contract by Washington owner Calvin Griffith, one of the great hurlers of the 19th century. Engel had a pitching duel with Babe Ruth, and he faced Ty Cobb and Tris Speaker.

After his playing career, Engel was hired by Griffith to be a scout for the Senators. Most years, Joe traveled more than 50,000 miles poking and prodding semipro, college, and bush league players. Engel would drive down dusty dirt roads and up into the mountains to watch a game if there was one with a promising ballplayer on the diamond.

Engel’s keen eye discovered many of the best players to wear a Washington uniform in the 1920s and 1930s, including Ossie and Otto Bluege, Joe Cronin, Goose Goslin, Bucky Harris, Joe Kuhel, Firpo Marberry, Bucky Harris, and Buddy Myer. The Sens won pennants in 1924, 1925, and again in 1933, in part due to Engel’s scouting acumen.

By the 1950s, Engel was operating out of Chattanooga, where he owned the minor league team and also operated his own scouting organization, as well as a baseball school. His primary loyalty was still to the Senators, but Engel also did work for a few other teams. He kept finding big league talent.

The clipping shown above is an advertisement for Engel’s baseball school, and a tryout that was designed to locate talent for the Senators, but also drum up business for Engel. Several major league players who Engel had discovered, helped him with the school, including Ossie Bluege, Early Wynn, Cecil Travis, and Buddy Lewis.

As owner of the Lookouts, Engel devised many stunts to lure fans to his ballpark in Chattanooga. He staged elaborate re-enactments of historical events like Custer’s Last Stand and the Gettysburg Address. He gave away almost anything you can think of: cars, homes, livestock, jewelry, refrigerators and ice boxes, and television sets. He also sold stock in his team, making the Lookouts the first publicly-held professional sports team in North America.

“I live every day just as if it were New Year’s Eve,” Engel once said.