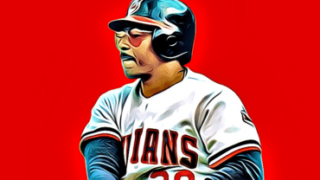 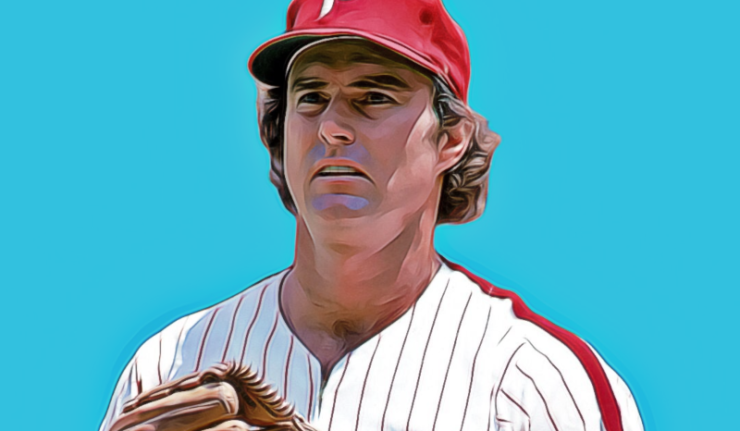 Steve Carlton was shuffling along with the St. Louis Cardinals in 1970, with a dismal 6-18 record, when he received a letter from a stranger. A fan wrote Carlton suggesting the tall lefty consider positive thinking and visualization. Carlton figured he had nothing to lose and he started to do a form of meditation on days he pitched.

Armed with his meditation and positive thinking: Lefty tossed four complete game victories in the last few weeks of the season, and the next year he won 20 games for the first time. In the offseason, the Cards traded him to Philadelphia for Rick Wise, and Carlton had his breakout season, winning 27 games. He won 252 games after the trade, and meditation, diet, and visualization played a part in his continued success.

To be fair: Carlton was a good pitcher before he opened that letter from the stranger. The southpaw was an All-Star twice with St. Louis. The letter might have given him the confidence to channel his talent on the mound, but if it hadn’t been that, Carlton probably would have figured it out.

He was 26 when he was traded to the Phillies, entering his prime. He still wasn’t sure how to control his three pitches: the fastball, slider, and curveball. But it came quickly in Philly. The trade was like a bucket of freezing water to the face: it woke up a sleeping giant. Carlton struggled the year after he won 27 games, but he had the talent and the mental fortitude to withstand adversity.

Carlton’s slider was one of the best in baseball history

The tall left-hander was a master of disguise: he trained himself to throw his fastball and signature slider from the same arm slot so they would look the same.

“I always had a little bitty dot on the ball,” Carlton told author Tyler Kepner for his book K: A History of Baseball in Ten Pitches. “When I threw [the slider] I wanted the spin real tight on it, so the ball is blurry like a fastball and you can’t see the dot. The intent is to fool the hitter as long as you can, so he has to commit to a fastball, so he has to come out and try to get it, because he can’t sit back on a fastball and hit it. You have to commit to the fastball—and that’s where you want him.”

His slider was one the best in the history of the game, and Carlton had uncommon action on the pitch. “It’s almost impossible to hit,” his catcher Tim McCarver said. “I really don’t know how he throws it. The results speak for themselves. It starts out in the strike zone and the bottom falls out. It’s almost like a slider-sinker. Steve’s ball has a little less rotation than most sliders.”

Carlton always looked for an edge. When he first arrived in the big leagues he was so skinny that his teammates called him “Ichabod.” Stung by that joke, Carlton was one of the first baseball players to use a Nautilus machine in the clubhouse. The Nautilus was a revolutionary device (for the 1970s) that worked the entire body. Carlton jumped into it like a fiend, remade his body, and had his best sustained success as an “old” pitcher: Lefty won three Cy Young Awards after the age of 31, and he ranks among the greatest pitchers of all-time.

All it took was positive attitude and a legendary slider. 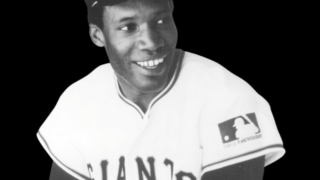 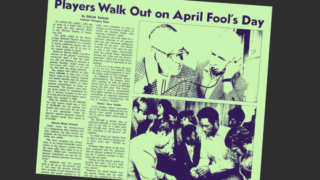