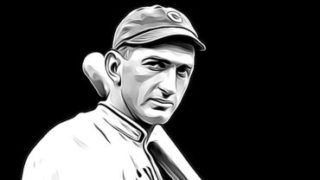 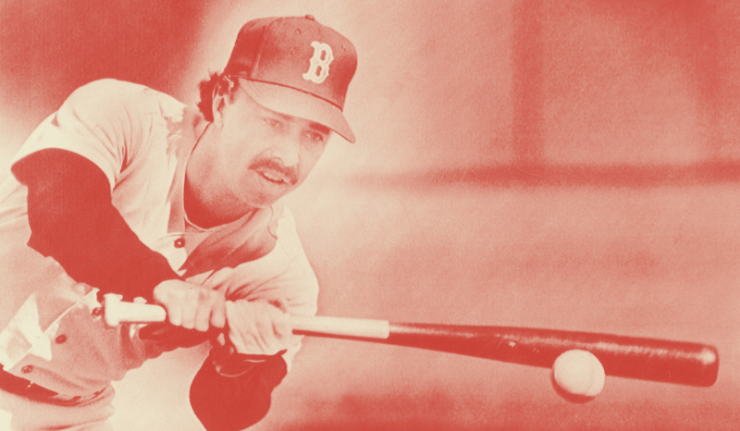 Jerry Remy, who played ten seasons in the American League for the California Angels and Boston Red Sox in the 1970s and early 1980s, passed away on Saturday, October 30 at the age of 68. Remy was a popular TV announcer for the Red Sox from 1988 until 2021.

In seven seasons with Boston, Remy batted .286 and was named an All-Star in 1978. He was a solid defensive second baseman and a singles hitter who made contact.

In the famous Game #163 on 1978 between the Red Sox and Yankees at Fenway Park to decide the American League East division title, Remy had two hits against Ron Guidry, including a double, and scored a run. The Sox lost the game on an unlikely home run by Yankees shortstop Bucky Dent in a contest that haunted Boston fans for years.

This clipping from The Sporting News features a story by Larry Whiteside written in 1978, the first season Remy was a member of the Boston Red Sox. In that notable season for the Sox, Remy was a spark for the team in the field and at the plate.