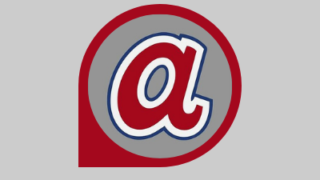 Why are they called the Atlanta Braves? 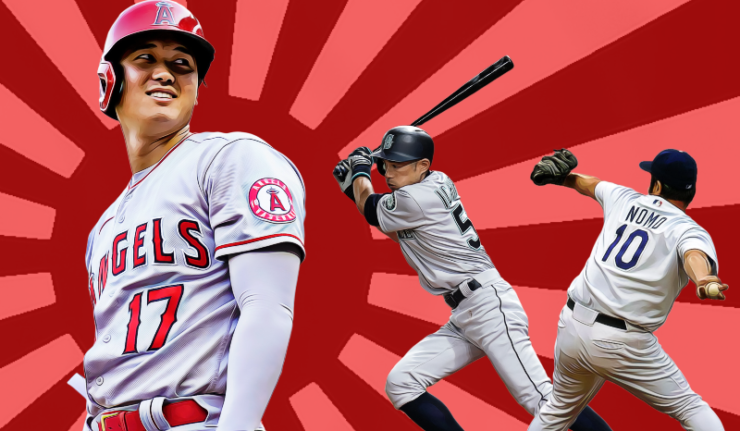 Lefty O’Doul, a former National League batting champion, once said of the Japanese: “They learn our national game with as much enthusiasm as any American, and they play it just as hard.”

O’Doul led many groups of American ballplayers, coaches, and officials who visited Japan in the 1930s to teach baseball in Japan. Their efforts were interrupted by World War II, but after that traumatic event, O’Doul’s teachings were not forgotten on the island nation. In 1949, the Nippon Professional Baseball was founded. That circuit remains today as the pinnacle of professional baseball in the country.

Baseball fans in American have had no choice but to learn that Japan has a love affair with the American Game. In the 1970s, Sadahuru Oh broke Henry Aaron’s professional home run record, and in the mid-1990s, pitcher Hideo Nomo became a star for the Dodgers.

In 2001, a skinny Japanese outfielder named Ichiro Suzuki took MLB by storm when he arrived to play for the Mariners. That season, Ichiro won the Rookie of the Year Award, the batting title, and Most Valuable Player Award. A few years later he set a single-season record for hits. Ichiro’s success proved that a position player from Japan could compete in the major leagues in the U.S.

Until the exploits of Nomo, Ichiro, and a few others,fFor many years, Japanese ballplayers were looked down upon in America. They were seen as inferior because they hailed from leagues that didn’t have the same top-to-bottom excellence that is found in MLB. But, Japanese players are also different because they have learned a slightly different game.

As writer David Watts Barton wrote in a brief history of Japanese baseball:

While Americans celebrate the home run hitters and fastball pitchers who rise above their peers to become baseball stars, and individual stats are followed obsessively by fans, the Japanese, true to their cultural heritage, make team cohesion and harmony the focus.

In 2021, Shohei Ohtani won the American League Most Valuable Player Award, joining Suzuki as the only Japanese-born players to earn an MVP honor. Ohtani is in a class by himself however: he’s not just a great hitter (46 homers last season), he’s also a superb pitcher with a fastball that has been clocked at over 100 miles per hour. Baseball hasn’t seen the likes of him since Babe Ruth roamed the diamond. And he might be even more valuable, since Ohtani is doing both slug and strikeout batters at the same time, while the Babe transitioned from one role to another.

To celebrate Ohtani’s amazing ’21 season, let’s pick an All-Time Japanese-Born MLB team. This club will consist of players who appeared in the major leagues in the United States, so as to not make it an all-time Nippon Professional League team.

Share your thoughts about Japanese ballplayers, Japanese baseball, and Shohei Ohtani in the comments section below. 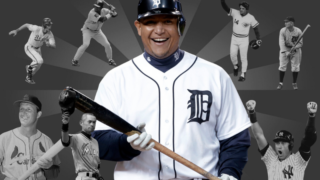 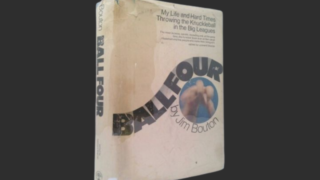 I think Shigetosi Hasegawa (1997-2005) deserves a spot in the bullpen. Need more than three relievers, any way.