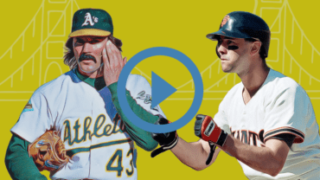 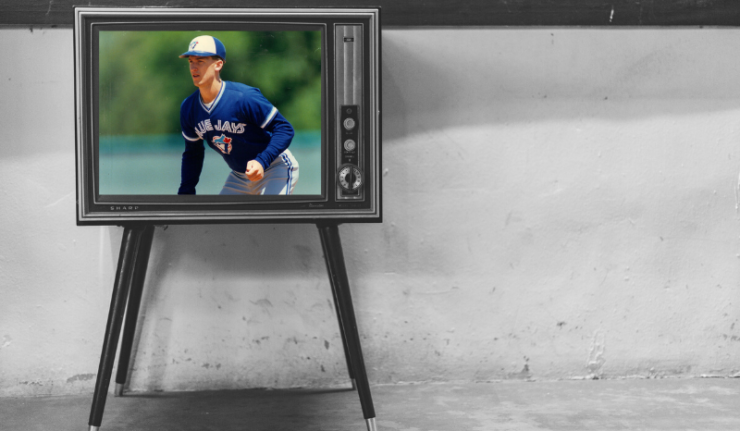 The list of underrated baseball players is lengthy. One of the more overlooked players of the 1990s was an odd-looking first baseman who wore a helmet in the field (but for a damn good reason).

John Olerud shouldn’t be underrated. He won a batting title and came pretty darn close to etching his name among the batters to hit .400 in a season. He was a key member of two Toronto world champions, and he won multiple Gold Glove awards. He holds the single-season record for batting average for two franchises.

But Olerud’s timing couldn’t have been worse. He was a first baseman in an era where many of his colleagues started to swing solely for the fences. Several of them also started to suck down Steroid Milkshakes, shattering the record books and making the efforts of Olerud and a few other honest players look less than.

In The Baseball Life of John Olerud, Robb Scott of Blue Jays Baseball Podcast reveals how the Blue Jays f@&%! up John Olerud, and how the first baseman came to learn that commitment to self is the best way to succeed.

As for Olerud, thanks to Robb Scott and other baseball historians who have the balls to tell the truth, the former Blue Jay is getting his due. Olerud (like Joey Votto and Will Clark, for example) was a great hitter and a disciplined offensive player. The “grip it and rip it” style was never his game, and he was better off when he stuck to his strengths. Thankfully he returned to that style after his trade from the Blue Jays, and his legacy is as one of the best first basemen to ever play the game.

We rate John Olerud among the 20 greatest first basemen of all-time. He ranks just near Will Clark, and ahead of Harmon Killebrew, Tony Perez, Orlando Cepeda, and Gil Hodges, all of whom have been granted plaques in Cooperstown.

Share your memories and thoughts of John Olerud in the comments below. 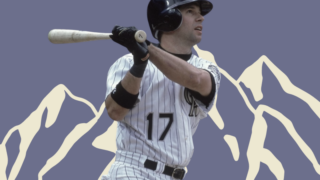