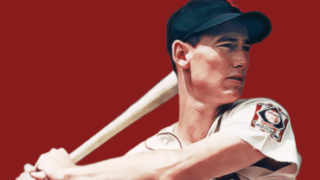 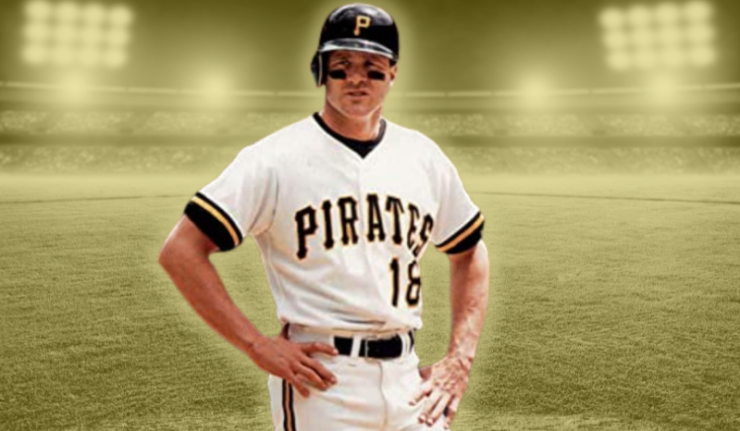 When’s the last time you saw an outfielder catch the baseball and tag a runner on the same play? Probably no one is alive who saw it happen in a Major League Game. That’s because the last time it occurred was before the Great Depression.

But, there have been outfielders who turned an unassisted double play since, though it’s extremely rare.

Hall of Famer Tris Speaker, one of the greatest center fielders in baseball history, holds the record for most double plays by an outfielder, and also the most unassisted DPs (with six in his Hall of Fame career). Speaker played famously shallow, which enabled him to catch short flyballs and run in to tag or double off runners.

In 1992, Andy Van Slyke “pulled a Speaker” when he turned an unassisted double play from his position in center field. It was the first unassisted DP by an outfielder in 18 years.

Houston outfielder Jake Marisnick, also a center fielder, is the last player to record an unassisted double play from the outfield in a major league game, doing so in 2015. 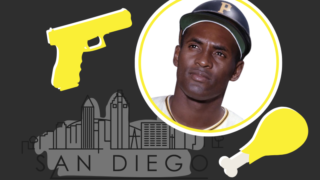