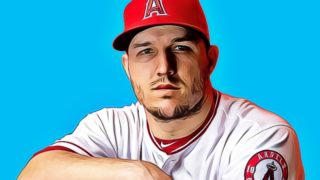 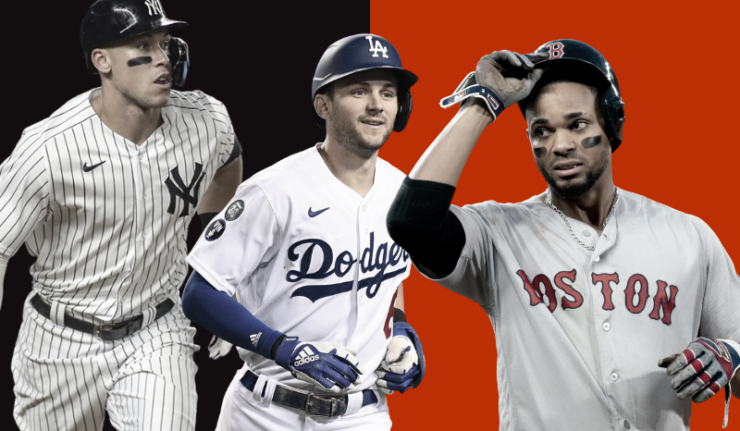 Oddsmakers are already setting their sights on who will be World Series champions in 2023. When you look at betting odds, you can already see that the Houston Astros (+500) are favored to win the title again, with the New York Yankees (+950) also seen as a favorite. The San Diego Padres (+1200) are given the best chance in the National League.

Clearly, oddsmakers have some ideas on who will win, but that is based primarily on what the teams did this last year and the reputation for making moves in the off-season. Free agency will change the baseball odds drastically, and here are some of the free agent moves that could have the biggest impact on the 2023 MLB season.

New York Yankees slugger Aaron Judge set a team record for home runs this past season, but finds himself as a free agent. There is a lot of speculation about the slugger wanting to return to his native California, potentially to the San Francisco Giants, but do not think for a second that the Yankees are going to be outbid on Judge.

The speculation is that the team will give him a nine or 10-year deal worth at least $325 million. Since it is the Yankees, one should expect that they will give him the richest contract in baseball history, somewhere around $360 million. That will keep the superstar in the Bronx for at least nine more seasons. Whether that’s enough to keep the Yankees near the top of the American League next year remains to be seen.

While one New York team is likely to outbid all the others for their star player, do not be surprised to see the New York Mets lose their ace. Jacob deGrom is going to garner a pretty penny, and will have several opportunities to head west where the money is still green.

One can be sure that the Dodgers will be involved in trying to acquire the right-hander. However, the smart money seems to be on the Texas Rangers. Many are speculating that Texas will spend as much as $150 million over four seasons to lure the ace to their staff. deGrom could anchor the Rangers staff for the next four seasons, making Texas the second-best team in the American League West, potentially.

Pirates Jump into the Mix

The Pittsburgh Pirates have been irrelevant for the last decade, but made a move by signing first baseman/designated hitter Carlos Santana to a one-year deal. Santana has seen his numbers decline over the last five seasons, as his batting average has hovered around .200, including hitting .192 last season for Seattle.

However, he is a big power bat, hitting 278 homeruns over his 13-year career. That includes hitting 15 last season. If the slugger can hit at least .220, you can be sure that he will be in the lineup every day and Pittsburgh will have a 30-home run hitter. That could help this young club to be more relevant, maybe even contend in the wild card chase.

Every season there is a hope that this will be the one where the Los Angeles Angels finally ascend to a place that puts them in the playoffs. Last year, the upstart Mariners squashed the Angels hopes, as the team never seems to find their identity. This is a talented team that has one of the biggest superstars in the game, but that has not led to a winning season since 2015.

Hope has been restored for the Angels the season. The club has already been active in the free-agent and trade markets, acquiring Hunter Renfroe from the Brewers. They’ve also added Tyler Anderson and Gio Urshela, and did not have to give up anyone of substance off of their major league roster. Renfroe will join superstar Mike Trout in the outfield, and the Halos could finally be an 85+ win team.

There are four big name shortstops on the market, and it would not be surprising to see each one make a move this off-season. Carlos Correa had a fine season in Minnesota (.291, 22 HR, 64 RBI), but opted out of his deal with the Twins to enter the free agent market for a second successive offseason.

Look for Correa to wind up in either San Francisco or Baltimore. Former Dodgers shortstop Trea Turner could very well be a Philadelphia Phillies mainstay, and we think Dansby Swanson will get a huge deal to stay with the Atlanta Braves. The odds seemed to be for Xander Bogaerts to ink a deal with either the Cubs or Red Sox, but we also wouldn’t be surprised if he ended up with the Angels. 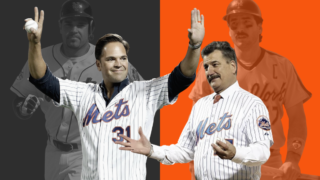