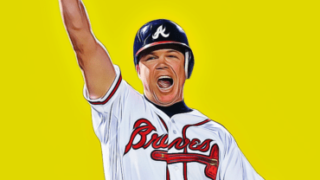 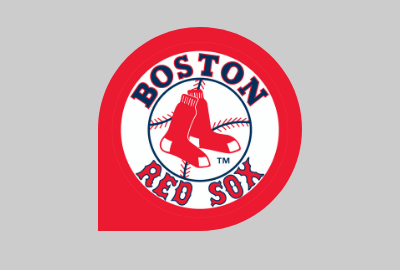 In 1907, Boston team owner John Taylor decided to give his team a makeover. Prior to that, the Boston team played in white uniforms with blue trim, and were officially without a nickname. Newspapers called them the “Americans” to differentiate them from the Boston team in the rival National League. Since the National League’s Boston Braves wore blue, Taylor decided to outfit his team in red. Within a few years, their red stockings led to the nickname “Red Sox.”