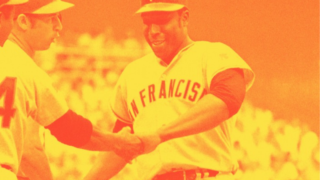 Who is the only player to hit two home runs in the same inning twice? 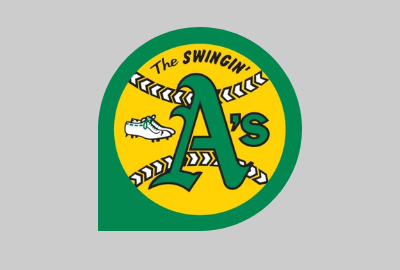 One of the oldest nicknames in pro sports, the Athletics name goes back to the Philadelphia Athletic Club, which was a popular civic organization in the city dating back to the 19th century.

The A’s have taken their nickname with them to Kansas City and Oakland. The elephant as their logo/mascot came about after Giants’ manager John McGraw called the A’s “white elephants” in 1902. Owner Connie Mack flipped the insult around and adopted the white elephant as part of the team persona. It survives today, which leaves a lot of fans wondering why a baseball team called the A’s has an elephant on their uniform. 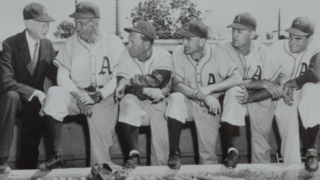 Yes, that is clearly what they are doing. My article isn’t about WHY the mistakes are happening, it’s an examination of how Google is offering bad data.