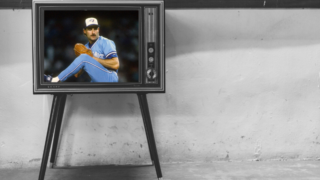 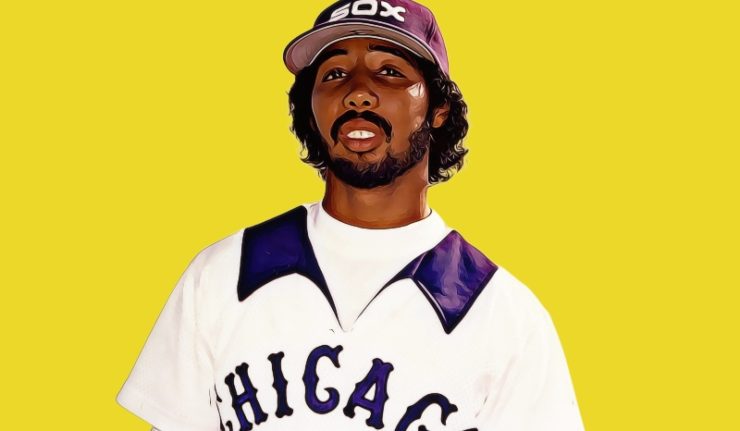 No one ever feared Harold Baines the way they feared Jim Rice with a bat in their hands. Not even close.

I’m fine with a Hall of Fame that has Harold Baines in it. But I don’t respect the “if he’s in, then HE should be in” or the “he’s better than the worst HOFer” arguments. Each player should be judged on his merits.

There are plenty of solid arguments against Baines as a Hall of Famer. He doesn’t meet my criteria, but I acknowledge that there are several ways a player can be elected, and simply saying “look at Lloyd Waner or Ray Schalk” is unfair. As I said, I am fine with Baines as a member of the Hall of Fame. But it was a curious decision.

Some players are in the Baseball Hall of Fame because they were FAMOUS or important to great teams (see Jim Bottomley and Frank Chance).

Others are in because they were great for a short period. Witness Jim Rice, Chuck Klein, and Sandy Koufax, who only had six seasons where he was above average.

Other players are elected because they were valuable for many years. Tony Perez and Don Sutton for example.

I happen to think Baines fails on all counts. He wasn’t famous or important to great teams. He never dominated the league leader boards for even one season. Baines was never a GREAT hitter who had a high peak. He also didn’t contribute anything special to the division winning or pennant winning teams he was on. Baines didn’t represent an iconic team or era of baseball history. Like say Steve Garvey did much better, or to pick a Hall of Famer, Kirby Puckett.

Baines played at a “better than average to very, very good” level for about 20 years, with some bad seasons in there too. He accumulated a load of hits and lots of RBIs and runs because he got the opportunity. To be sure, Baines MADE that opportunity because he was a professional and he was able to be about 5 to 20 percent better than average with a bat in his hands for a long time. But he NEVER produced greatness. He SEEMED like he would, because he had a brilliant and beautiful swing, but he was never great. He was at times very very good. But briefly.

Mostly, the quiet Baines was a solid run producer who couldn’t do anything for his team with his legs or his glove or his arm. That’s why in my mind, he’s nowhere near Tony Perez or even Orlando Cepeda, who could contribute and did contribute greatly to great teams. Compare him to Jim Rice or Dick Allen (who was a MUCH MUCH better player than Baines). Both Rice and Allen had greatness, real Hall of Fame level greatness, even if it was for a shorter time than baseball’s legends. But both Rice and Allen, for a time, were on the level with superstars. Baines never was. Even a flag-waving Baines fan has to admit that.

We have Baines rated as the 77th best right fielder of all-time in our rankings. He ranks below Ken Griffey Sr., Raúl Mondesí, and even Jayson Werth. How can that be? Well, Werth had four seasons of 4.0 WAR or higher, while Baines only had one. Werth played more than 12,000 defensive innings, while Harold only played about 9,000. When you factor in peak value and defensive value, Werth (and Alex Ríos, Nick Markakis, Shin-Soo Choo, and many other less-than-legends had more valuable careers than Baines).

I don’t blame Baines for his idiosyncratic election to the Hall. There is precedent for it: just look at the Frisch Committee selections. And the Hall isn’t lesser for Baines having a plaque, it’s just odd that he was plucked out of the Hall of Very Good, while far better candidates like Allen, Dave Parker, Garvey, and even Rusty Staub were not.