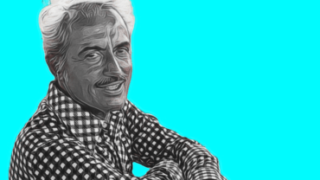 Is Buster Posey a Hall of Famer? 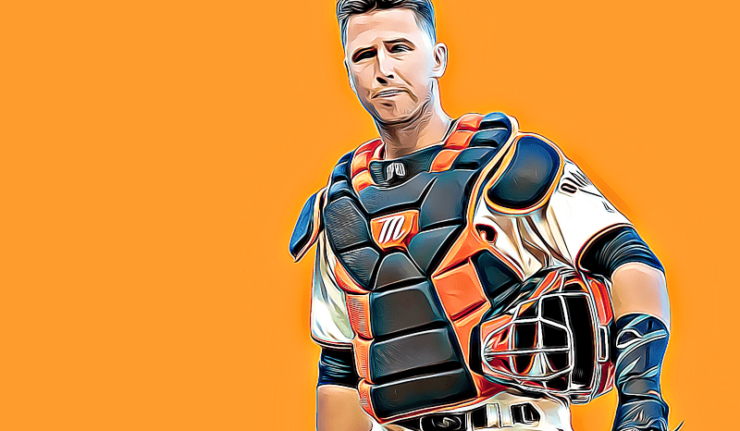 The 2021 season will be the last of Buster Posey‘s career. The Giants’ catcher, after a resurgent year, is hanging up his chest protector after 12 years, all with San Francisco.

Posey has tremendous credentials and accolades on his record, and he was a central figure in not one, not, two, but three World Series titles. He’s the greatest catcher in the history of the Giants, and the best all-around catcher we’ve had in baseball in the 21st century.

But now that Posey is heading into a new phase of his life, the question comes to mind: is Buster a Hall of Famer?

It’s not an easy question to find an answer to. It requires a deep dive.

First, we’ll look at how Posey matches up against the greatest catchers of all-time in Wins Above Replacement, as well as against other notable catchers of his era and the last 50 years.

The table below shows career WAR, WAR7 (which measures long peak), WAR3 (short peak), JAWS (an average of career and long peak), and WAR5C (our measurement of the five best consecutive seasons by the player).

Because Posey is hanging up his cleats after only 12 seasons, his career numbers are not up to the standards of the great catchers. But there’s still a level of Hall of Famers he might fit into: the next tier of catchers that includes Mickey Cochrane and Roy Campanella.

Neither Campanella nor Cochrane played long in the white major leagues. Campy started late due to the color barrier, and was injured in a car accident and lost his career at the age of 35. Cochrane suffered a nearly fatal beaning that ended his playing career at the age of 34. He was winding down as a player, but his career numbers, as seen in the table above, are very similar to those of Posey.

Posey had a higher long and short peak, and a batter prime than Cochrane, but he falls about 5 WAR short of Mickey’s career WAR.

Career value is important, but perhaps less important for a catcher who had a strong peak. But there are other factors to consider: like winning.

Most World Series Titles by a Starting Catcher

Posey was typically the #3 hitter for the Giants when they won championships in 2010, 2012, and again in 2014. But that’s not all. He also ranks in the top 15 on our list of the Greatest Catchers of All-Time.

Only three catchers have won a Rookie of the Year Award and a Most Valuable Player Award: Johnny Bench, Thurman Munson, and Posey.

Here’s another tidbit: Buster Posey is the only catcher to win Rookie of the Year, an MVP< and a batting title in his career. Posey led the National League in batting in 2012 with a .336 average. That was his best season: he topped .300/.400/.500 in batting/on-base/slugging, and also hit 24 homers and had 103 runs batted in.

A seven-time All-Star, Gold Glove winner, and Silver Slugger, Posey has practically ever honor you can achieve in baseball. Will it be enough to garner a Hall of Fame nod from voters who made Mike Piazza wait until his fourth appearance on the ballot to be elected? Or forced Carlton Fisk(!) to wait two tries to get a plaque, or who somehow took SIX BALLOTS to elect the great Gary Carter?

What do you think about Posey’s Hall of Fame credentials? Tell us in the comments section below.