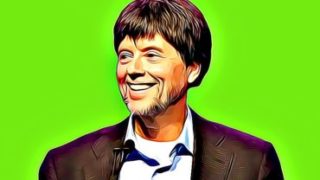 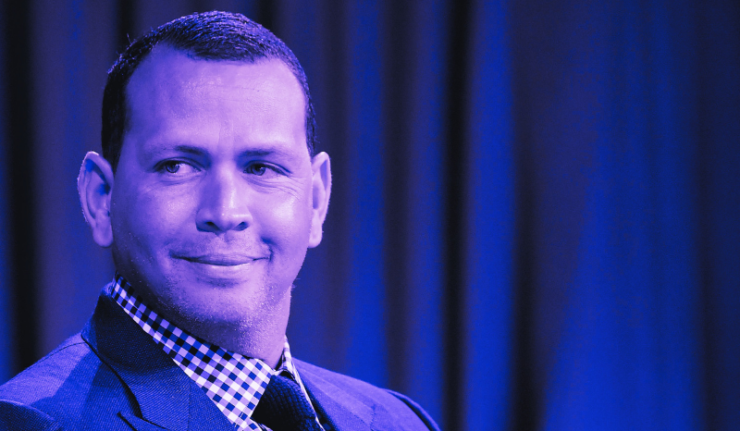 Two seasons ago, before the 2020 playoffs began, Fox Sports MLB analyst Álex Rodríguez weighed in on the Houston Astros and their cheating scandal.

“The franchise from top-to-bottom needs to ensure that they do everything the right way going forward, to get back to baseball the right way, like when I came into the league,” ARod said.

I should add that Rodríguez made this comment with a straight face.

“Baseball the right way” is not something you would expect to hear from the mouth of ARod, a man who brazenly tried to bribe and intimidate baseball officials and lab technicians to squirm his way out of the messiest performance-enhancing drugs mess baseball has ever seen. Which is saying a lot. When you surpass Jose Canseco as the smarmiest, rottenest, most hated player in baseball, you’ve accomplished quite a bit.

But that’s ARod: a man of accomplishment, both good and terrible.

The other side will include: a positive test for PEDs in 2003; a later positive test and admission that he used steroids while playing for the Rangers; and a positive test with the Yankees that resulted in a season-long ban from MLB in 2014, the longest non-gambling suspension in baseball history.

The player who might predict how well ARod will do

There’s no question that Álex Rodríguez put up the numbers to be a Hall of Fame member. Even before he went to New York he was clearly a great player who transformed the way we look at shortstops. He was even bigger, even more agile, and more powerful at the plate than Cal Ripken Jr., who ranks first all-time on our list of greatest players at the position.

But the Rodríguez debate is about far more than hits and homers and runs. It’s also about character. There’s one player whose name has been on the HOF ballot for five years who may tell us how much support we can expect ARod to receive from the baseball writers.

Manny Ramírez hit 555 home runs and drove in more than 1,800 runs. His career on-base percentage and slugging is higher than that of Rodríguez . Manny is one of only 19 players to have a slash line of 300/400/500 (batting average/on-base/slugging) in baseball history. He may have been a terrible outfielder and a boneheaded baserunner, but Manny was a terror with the bat. He also had phenomenal success in the postseason.

Yet, the writers have never given Ramírez any more than 28.2% support in his five years on the Hall of Fame ballot. It appears that Manny, who had two suspensions for failing PED tests (the last one effectively ending his career) will never get the support he needs for a plaque in Cooperstown. His crime? He was caught using PEDs after MLB implemented league-wide testing. That separates him from others like Barry Bonds and Roger Clemens, who apparently never failed tests, and allegedly used PEDs prior to baseball’s crackdown.

ARod is in the same category as Manny: he failed tests and was suspended after baseball made it clear that they would not tolerate the use of performance-enhancing drugs. Well after the McGwire/Sosa fiasco that was prompted by Canseco’s whistle-blowing book. For that, the baseball writers will likely treat ARod like thay have Manny Ramírez.

One could argue that ARod’s transgressions are worse than those of Manny Ramírez. In fact, I would make that argument. ARod, whom his teammates dubbed “A-Fraud,” admitted his earlier use of steroids and promised that it was in his past. But then he went out and did PEDs in New York too, and when he was suspended he used his influence and money to try to buy or shut up those who could reveal the truth. He held the Yankees hostage too, and made it even harder for his team to focus on winning.

It’s possible that ARod will get less than the 23.8% that Manny got in his first appearance on the ballot. ARod is coming in at the same time as David Ortiz, who reportedly also failed a drug test in 2003, before the league had set up punishments and guidelines on the use of banned substances. Ortiz never failed a subsequent test, and his reputation grew to that of a respected team leader, a clutch postseason performer, and a winner. Basically the opposite of ARod.

Ortiz may not get enough votes to be elected in his first appearance on the ballot (I think he might, but it could be close). Then there’s Bonds, Clemens, Sammy Sosa, and Manny: whose presence with ARod will weigh the ballot down with players who have clouded reputations due to PED use and allegations.

Bonds, Clemens, and Sosa are making their final appearance on the Hall of Fame writers ballot. Neither will probably jump the 14 percent they need to be elected. But an increase in their “last chance” support could pull votes going down ballot. Curt Schilling, who missed election by 16 votes last year, is also making his final appearance.

In a way, the 2022 HOF election is a referendum on the steroid era, a last chance for writers to comment with the votes on Bonds, Clemens & Co. That doesn’t bode well for newcomer Rodríguez.

Rodríguez is a polarizing figure who tainted his image even without the steroid scandal. Whether it was slapping the baseball out of the glove of a fielder, yelling at infielders to distract them rom catching popups, or just being a phony, ARod made few friends, despite his great talent.

His post-playing career hasn’t really helped either: ARod seems like a fake, polished, trying-too-hard millionaire ex-ballplayer who says a lot of things without really saying anything interesting at all. Whatever character flaw cost him Jennifer Lopez, it’s on display as a broadcaster. Even his co-workers seem to be on to him: their on-air respect is more like a facade that they maintain only because this guy has a lot of money.

How do you think ARod will do in the Hall of Fame balloting? Do you expect him to be elected someday? Let me know in the comments section below.

They should never get in the hall. How many players got over looked for playing the game the right way, or better still came in second to one of them who cheated to win!