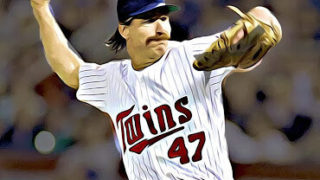 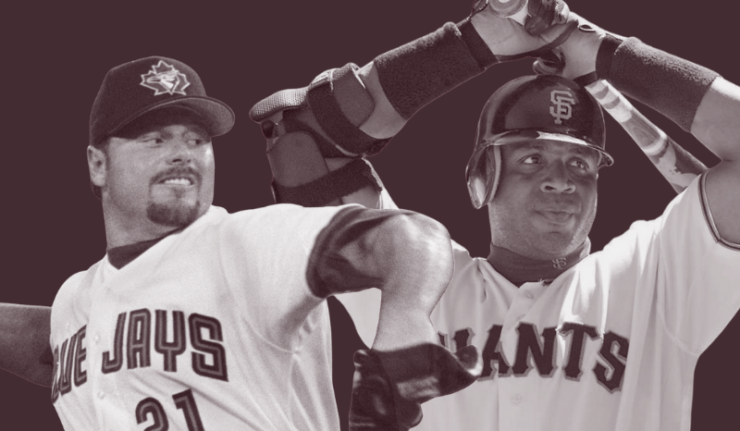 Two of baseball’s most controversial superstars, Barry Bonds and Roger Clemens, have been dismissed from the Baseball Hall of Fame ballot by baseball writers.

Only David Ortiz earned election from the Baseball Writers in the 2022 Hall of Fame election.

The former players, both of whom have proved polarizing in the years since their retirement, due to their connections to performance-enhancing drugs while on the field, spent the maximum ten years on the ballot. But neither Bonds or Clemens reached the requisite 75 percent to earn election to baseball’s hallowed shrine.

The fate of Bonds, who won seven Most Valuable Player awards, and Clemens who garnered seven Cy Young Awards, now rest with the special era committees that evaluate candidates who failed with the Baseball Writers Association of America, the voting body for the annual Hall of Fame elections.

Clemens (who received 65.2 percent in the 2022 election) started out with 37.6 percent support in 2013, and he hovered below 50 percent until his fifth year on the Hall of Fame ballot in 2017. The former pitcher, who won 354 games and ranks third all-time in strikeouts, finished above the 60 percent mark in each of his final three years on the BBWAA ballot.

While neither Bonds nor Clemens failed PED tests in Major League Baseball, each has been implicated via testimony from steroid suppliers, former teammates, or both. Their late-career performances and changes in their physical appearance are enough evidence for many to believe Bonds and Clemens were both using illegal substances during their careers.

Now that Bonds and Clemens have failed to be elected, a dark cloud has been removed from the Hall of Fame balloting process. The controversial debate over the candidacy of the two stars, neither of whom made (or kept) many friends in the game, has frequently overshadowed other candidates. Alleged PED user Sammy Sosa, who languished in the 15-20 percent range, was also making his final appearance on the ballot. However, another dark cloud has arrived on the ballot: Alex Rodriguez, who was suspended by MLB twice for violating the league’s policy on performance-enhancing drugs.