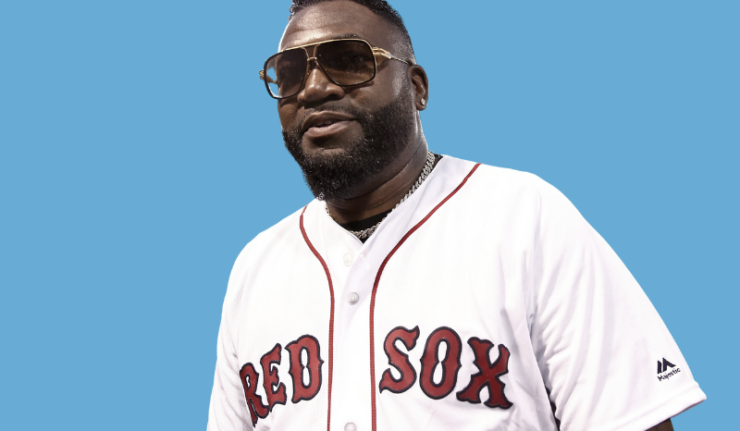 Former Boston Red Sox star designated hitter David Ortiz, who had arguably the greatest final season in baseball history by a position player, has been elected to the Baseball Hall of Fame.

Ortiz becomes the fifth player who was primarily a designated hitter to be elected. The others are Harold Baines, Edgar Martinez, Paul Molitor, and Frank Thomas. Ortiz saw the most action as a specialist however: he’s the only man in MLB history with as many as 2,000 games, 300 home runs, and 2,000 hits as a DH.

The election of Ortiz stands in stark contrast with the fates of Barry Bonds, Roger Clemens, and Alex Rodriguez, who have not been elected due to their association with drug dealers and illegal performance-enhancing drugs. Ortiz has also been implicated with PEDs, but in a much different way. He’s also denied any wrongdoing.

Ortiz, who was known affectionately as “Big Papi,” was named in a 2009 New York Times article as having tested positive for a banned substance in 2003. At that time, MLB was performing anonymous testing for PEDs to determine if formal testing was necessary. However, Ortiz never failed a formal PED test from MLB, and he has loudly claimed his innocence.

The election of Ortiz gives the 2013 World Series champion Red Sox their first Hall of Famer. Ortiz also won titles with Boston in 2004 and 2007. He was known for his post-season clutch ability: he hit .455 with a .795 slugging percentage in 14 World Series games.

Ortiz will be inducted in Cooperstown in July along with the six men who were elected last December by the Hall of Fame’s Eras Committee process: Bud Fowler, Gil Hodges, Jim Kaat, Minnie Miñoso, Tony Oliva, and Buck O’Neil.

Also: Curt Schilling Gets His Wish >