Why are they called the Houston Astros? 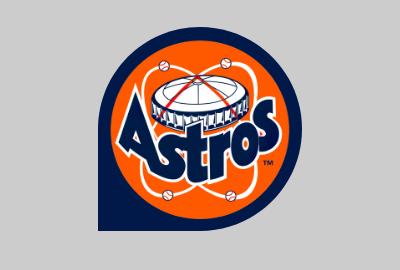 Originally known as the Colt .45s, that nickname was never appreciated by the Colt Firearm Company (who manufactured the weapon), so it was not a surprise when in 1965 the team changed their nickname to Astros. Houston was then the aeronautics center of the country and the hub of the space industry. The term Astros in reference to “astronaut” was a no-brainer.