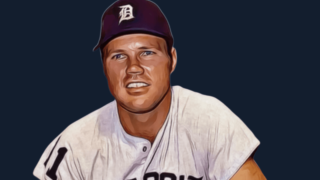 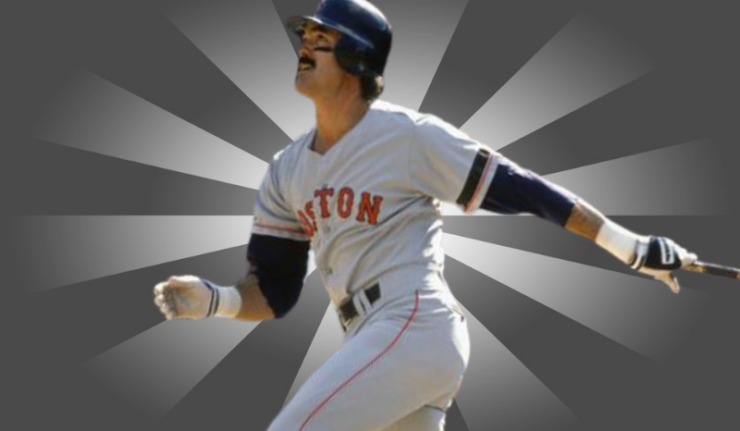 There’s an old saying that goes: “You only have one chance to make a good first impression.”

In 1986, Dwight Evans made the earliest and best first impression on a baseball season ever. On April 7, 1986, at historic Tiger Stadium in Detroit, Evans led off for the Red Sox on opening day against the Tigers. On the mound was Jack Morris, a future Hall of Famer, and the winningest pitcher of the 1980s.

But the 1980s were far from over when The Mustache belted the first pitch of the 1986 MLB season from Morris into the left center field seats. BOOM, just like that, Evans and the Red Sox were off to an early lead. Apparently the earliest lead ever by a team on opening day. While statistics aren’t kept of first-pitch homers, it’s believed that Evans, an eight-time Gold Glove winner and three-time All-Star, is the only batter to swat the first pitch of a season for a home run in the big leagues.

The home run may have startled Morris and the partisan Tigers crowd, but Detroit came back to win the game, 6-5. Tigers slugger Kirk Gibson hit not one, but two two-run go-ahead homers that afternoon to pace the Tigers (and Morris) to victory.

Evans hit a triple later in the game, and he remains the only Red Sox player to hit a leadoff homer and a triple in the first game of a season. His home run proved to be a good omen for the Boston Red Sox: the team won the division title and the pennant, and eventually played (but lost) one of the most thrilling World Series in baseball history in 1986.

Dwight Evans and the Top 100 Right Fielders of All-Time >

The 20 Greatest Red Sox of All-Time >